Public transport users in Auckland can expect some disruption tomorrow - the same day protesters and officials descend on the CBD for the signing of the Trans-Pacific Partnership (TPP) agreement.

Groups opposed to the 12-country deal are gearing up for large protests against the signing, which will take place at a ceremony at Sky City. 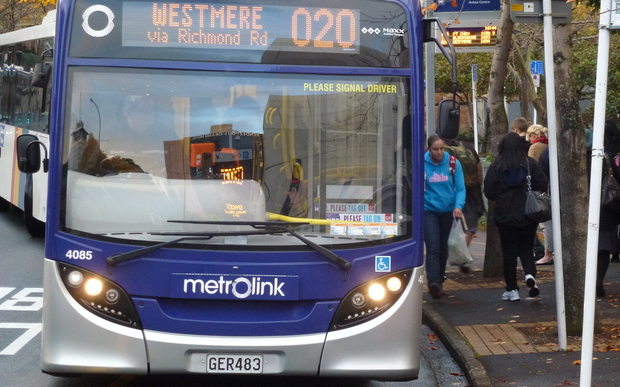 Drivers with NZ Bus, meanwhile, are negotiating their pay and working conditions, and are stopping work from 9am until 2.30pm.

Only skeleton services will run on the Metrolink, Go West, North Star and Waka Pacific lines - but the Inner Link will not be affected.

"One thousand of the 1100 drivers are unionised. That unfortunately means we cannot continue services during that time. We apologise in advance to our customers - it's not something we would like to see happen."

Auckland Transport metro general manager Mark Lambert said the disruption could be made worse by people arriving for the TPP signing.

"It may cause, particularly tomorrow, some additional congestion with other events that may be happening in the city. We just ask customers and people expecting to use public transport to check on our website."

Efforts were under way to find cover on the affected lines, he said.

"Some of our people on broken shifts are away from home for up to 15 hours a day. They have a four-hour unpaid break in the middle of the day. They have to work five-and-a-half hours without a break. So we're looking at reducing some of the hours that the drivers have to work."

The timing of the action had nothing to do with the TPP event, Mr Froggatt said.