The Northland Regional Council is calling on the government to pass a law making it clear that nobody owns freshwater. 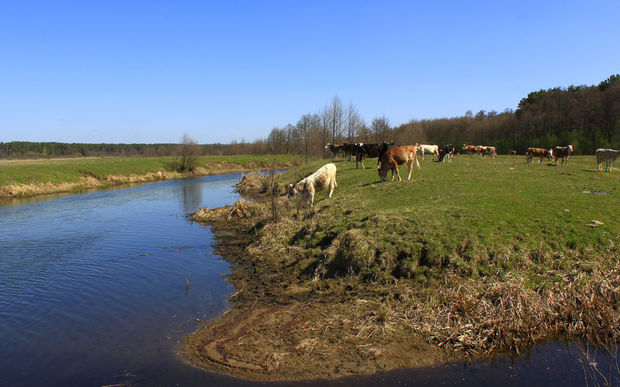 It is asking for legislation to confirm the Crown as the caretaker of fresh water on behalf of all New Zealanders.

The council held an unscheduled meeting on freshwater last week at the urging of councillor John Bain.

He said he had reason to believe the government was considering a new regime of tradeable water rights with set allocations for iwi.

Northland Regional Council chair Bill Shepherd said he and others were uneasy that democratically-elected regional councils could lose authority to iwi, as the government tried to accommodate Maori interests in water.

He said the government was talking to Maori but not to regional councils.

"There seems to be some indications coming through that the government may be poised to make some announcement at Waitangi.

"And we're saying, hang on, if there's going to be a fundamental change to the way water is managed and allocated in this country, then the organisations that represent the public in that process need to be consulted, and we haven't (been)."

A spokesperson for Environment Minister Nick Smith said a public discussion paper on freshwater management was due out soon but it would not be released at Waitangi.

Whangarei clean rivers advocate Millan Ruka said it was ironic the council was nervous about Maori gaining a greater say in the management of freshwater when it had such a poor track record in stopping pollution.

"We have very few swimmable rivers here in Northland ... and for years we've seen ongoing, regular breaches of resource consent involving farm effluent - which the council seems unable to control," he said.

Mr Ruka who pioneered Environmental River Patrols in the region, said the sooner Maori gained more say in freshwater management, the better for the rivers.