Fluoride will be removed from Whakatane's water after the council narrowly voted to scrap it after 44 years. 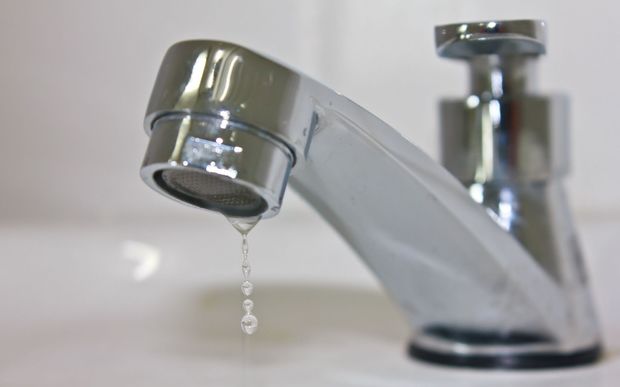 Whakatane District Councillors have voted six to five to scrap fluoridation, which protects against tooth decay, despite 60 percent of residents voting to retain it in a referendum two years ago.

Mayor Tony Bonne, who moved the resolution, said he was convinced by the evidence against fluoridation.

However his deputy, Judy Turner - who voted against the measure - said it was bad news for a community which had high levels of deprivation and limited access to dental services.

She said central government needed to take the lead on fluoridation.