New Zealand's largest video gaming studio is closing down and 150 people are losing their jobs.

Gameloft is a French-owned company which was set up in Auckland ten years ago. 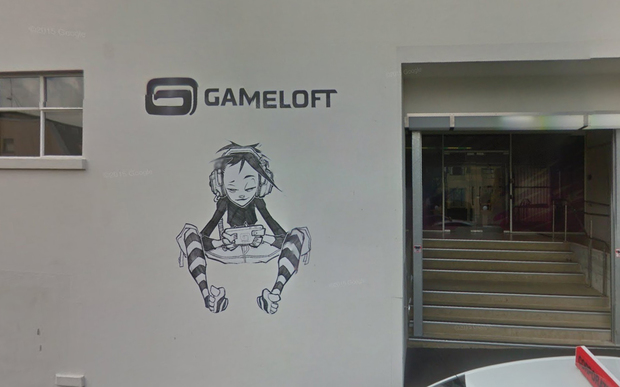 New Zealand Game Developers Association chair Stephen Knightly said the closure might be because another French company, Vivendi, had been buying Gameloft shares and could be looking at a takeover.

He said even though Gameloft employees made up a quarter of all those employed in studios in New Zealand, they should not struggle to find work.

"Other New Zealand studios are hiring and there certainly is a shortage of people with good tech and creative skills.

"The gaming industry actually requires a lot of highly specialised and highly skilled people that are sought after in a wide range of industries."

Managing director of Grinding Gear Games Chris Wilson said Gameloft closing down came as a complete surprise, and his company would hire some of the talent.

"We made job offers to six people who use to work at Gameloft in Auckland and we believe they were all accepted, those are programmers, animators, level designers and various artists," he said.