Participants in annual contest Birdman Wellington are challenged to "fly" off a ramp suspended over the harbour - ideally in costumes, and the wackier the better. 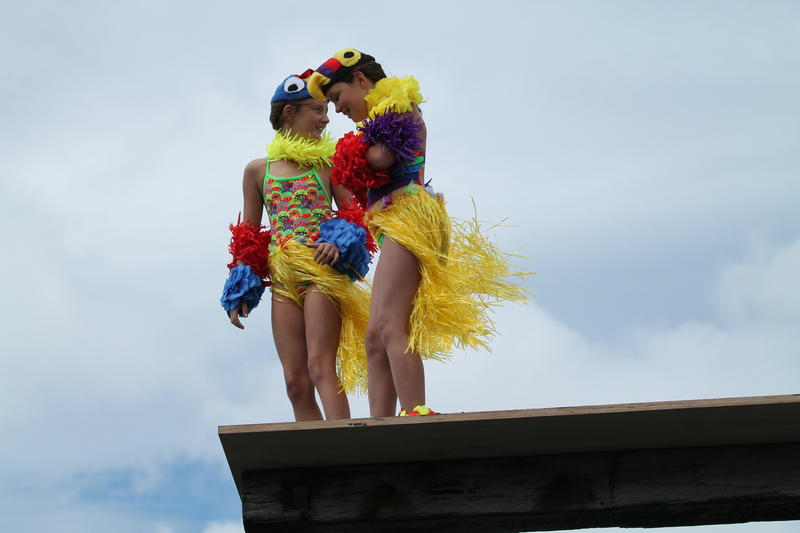 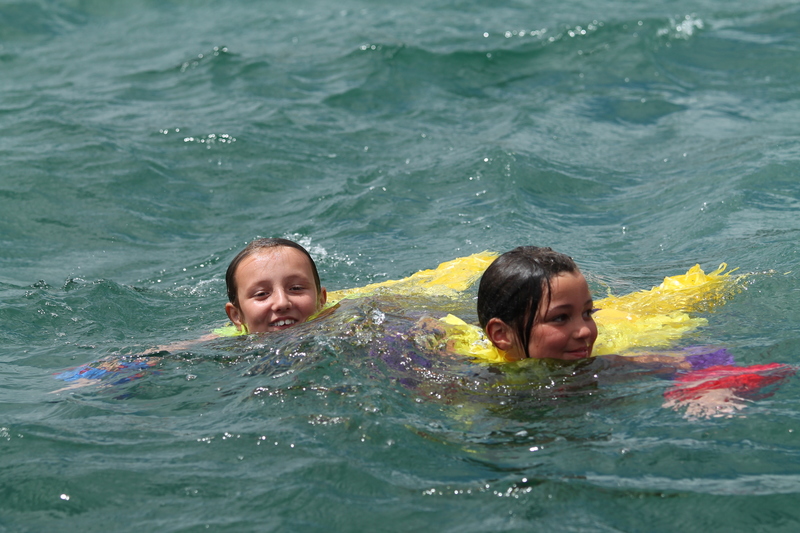 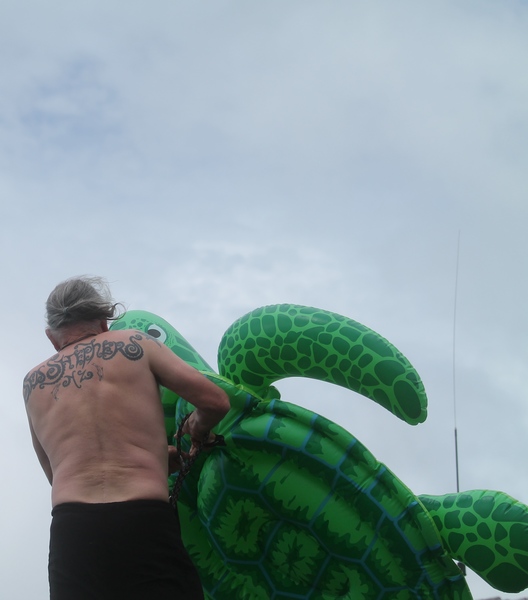 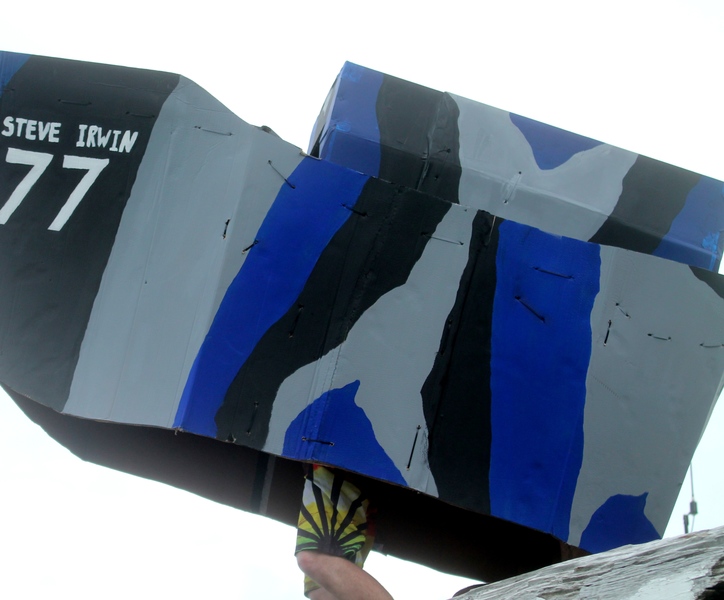 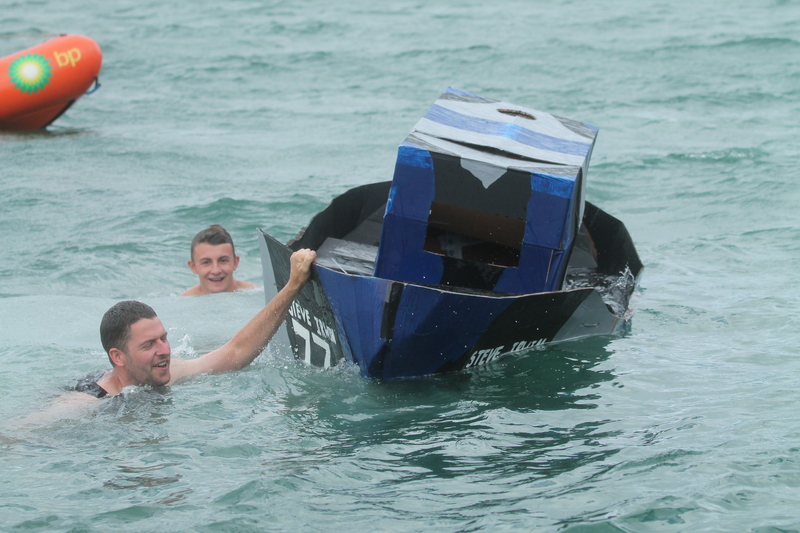 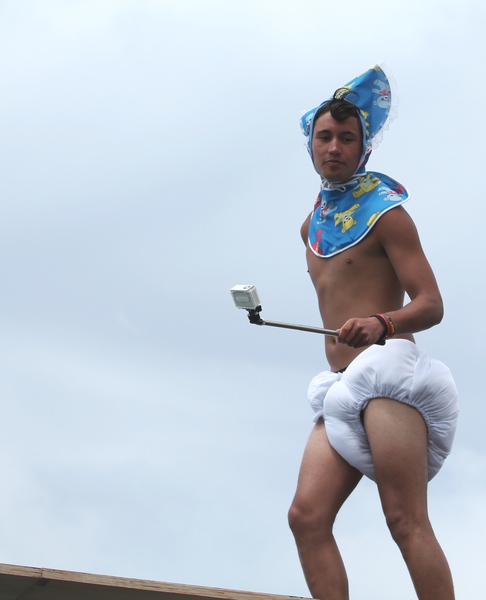 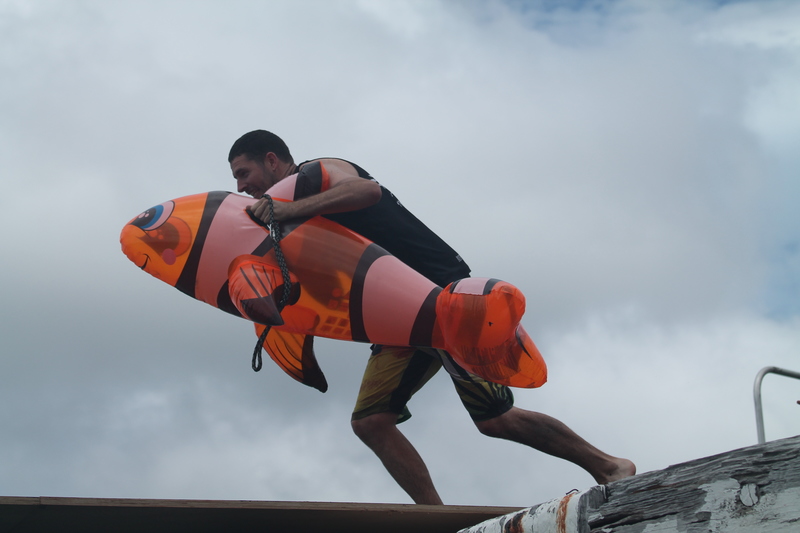 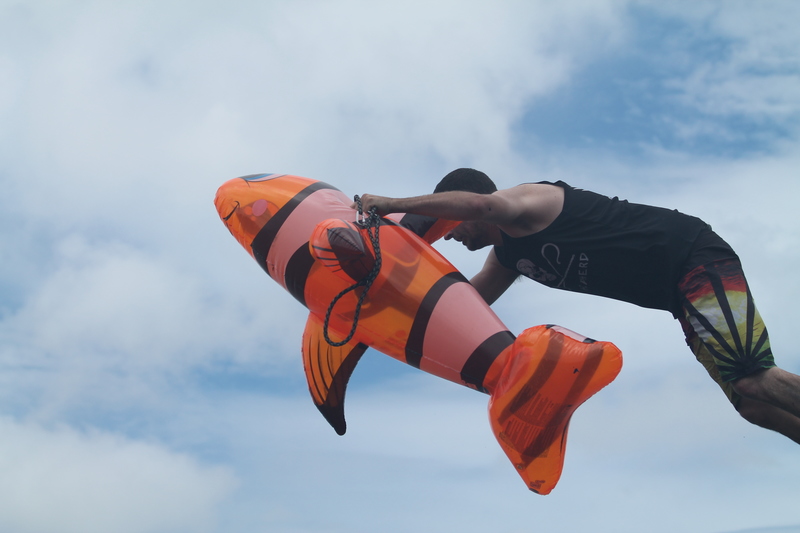 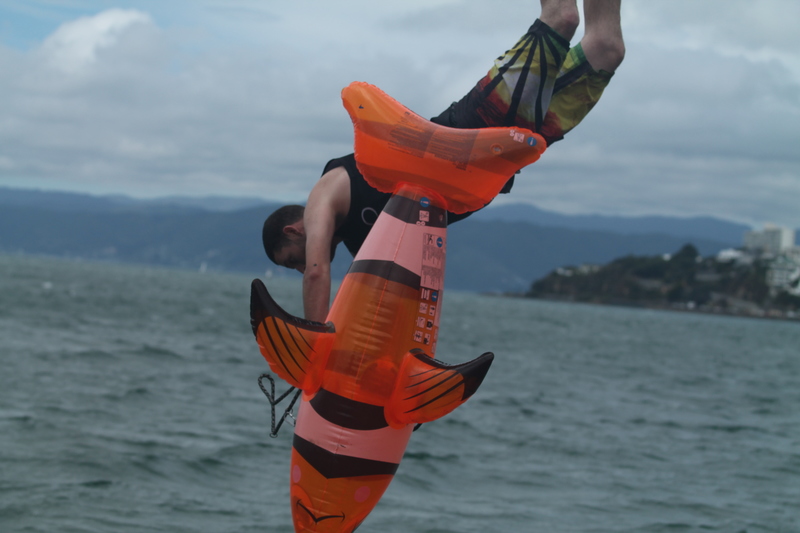 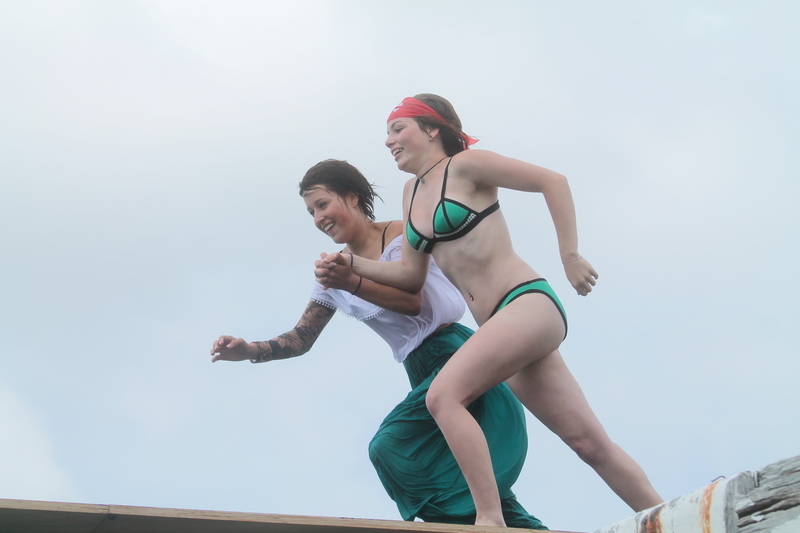 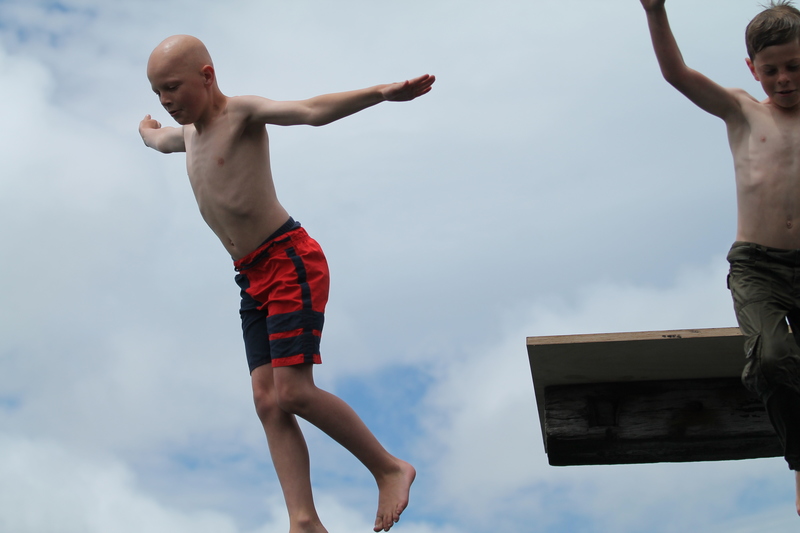 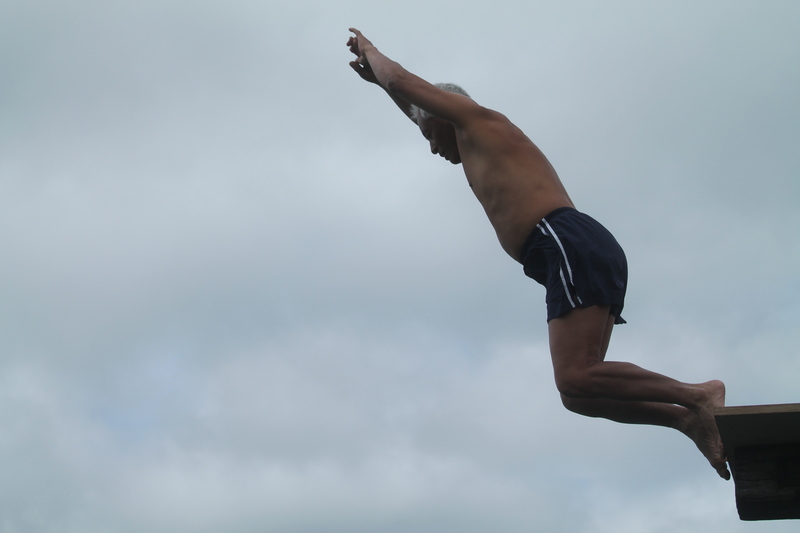 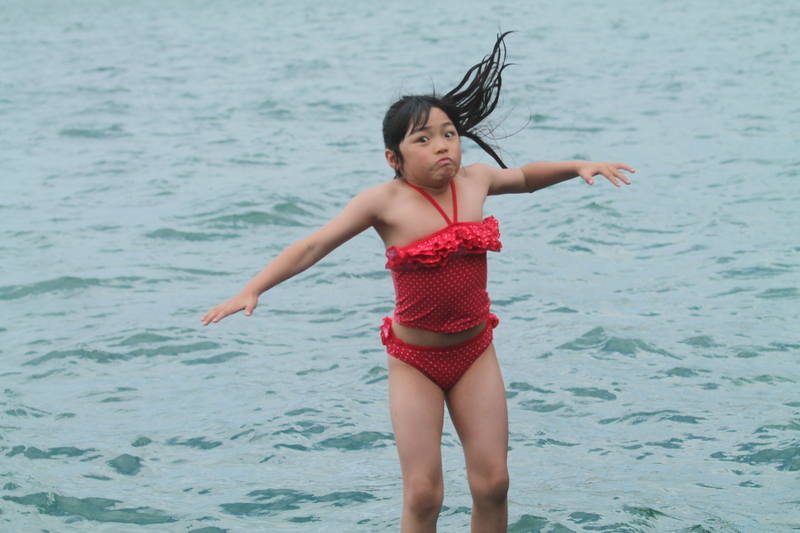 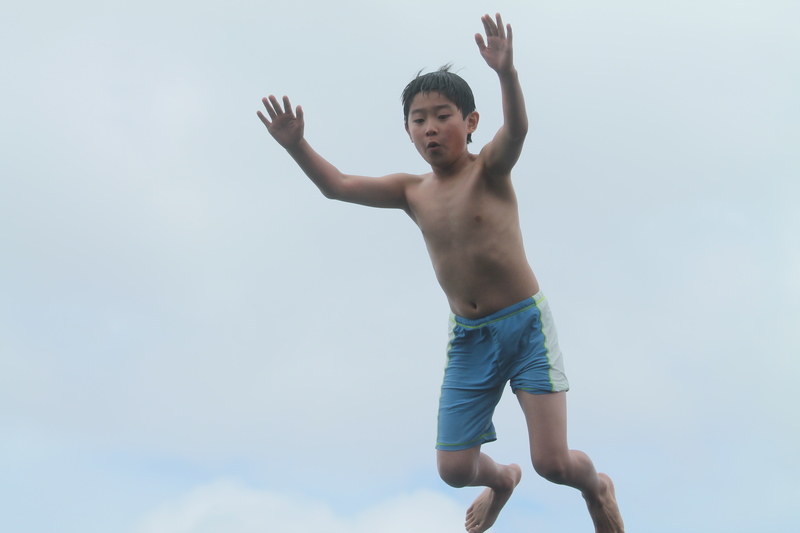 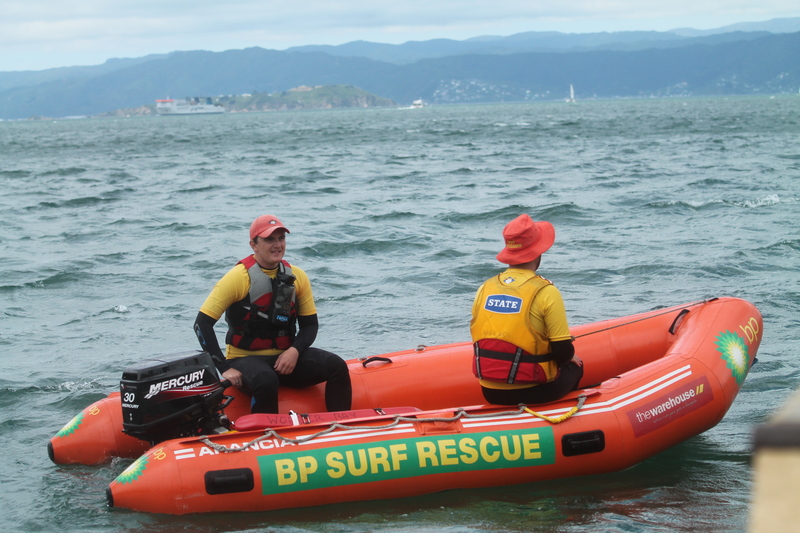 The original Birdman was hatched in Selsey, West Sussex in the United Kingdom in 1971 and it has since become an international event.

It was conceived as a human flight competition, with competitors launching themselves from a 10m high platform wearing self-devised flying devices. The winner is the person that achieves the greatest distance from the launch point - and, these days, the first prize is £10,000.

In Wellington, the launch pad is lower, and the primary point is to challenge yourself, create an awesome costume, enjoy the water and have a good time on Wellington Anniversary Day.

They weren't scared, they said: "We did it last year as well. We were pirate parrots!"

Mack, 8, and Stirling, 11, who recently moved to Wellington, were first-time leapers - but Mack had jumped three times by the time RNZ arrived.

Neither had attempted to fly although, Mack said, "I wish I could".

More than 40 brave fledglings of all ages took to the air this year and, although their flights were fleeting, the smiles soared.