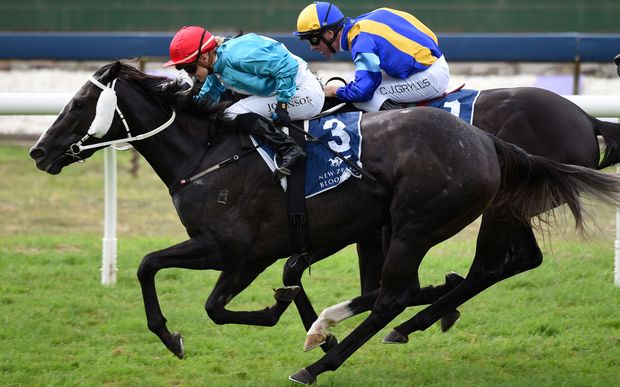 In front of a home crowd, twenty-four year old Johnson, came out of the blocks strong on Xiong Feng and dominated the race made up of New Zealand's top jockeys and thoroughbred horses.

It is the first time a female has won the $1m race in the event's nine year history.

Johnson, one of the youngest in the field, was overwhelmed after the race and called it an 'absolute career highlight'.

"Winning the Karaka Million is such a great thrill, especially being the first female to win the race. In saying that, it's great that female and male jockeys are on an equal playing field in New Zealand - we've come so far over the past 20 years."

Success is in Johnson's blood with both her parents renowned members of the thoroughbred racing industry. Her father is former top New Zealand jockey Peter Johnson and her mother a thoroughbred trainer.