Organisers of the Wellington Sevens remain hopeful that ticket sales will pick up despite poor sales so far. 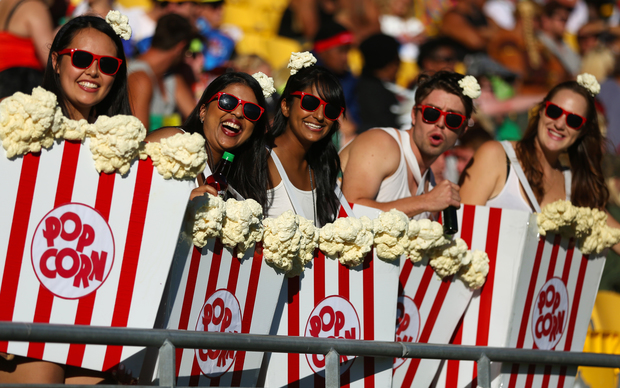 Doubt has been cast on whether the event will remain in the capital, with just 12,000 tickets sold for this weekend's event.

New Zealand Rugby has an agreement to host the Sevens until 2019, but Wellington's role as host city expires this year.

Last year Westpac Stadium - which can hold nearly 35,000 people - was half-empty, spurring organisers to try to refresh the two-day tournament.

General manager of the Wellington Sevens Steve Dunbar said NZ rugby would look at the future of the Sevens, following this weekend's tournament.

"This year, 2016, is currently Wellington's final tournament under their existing contract," he said. "We will deliver the tournament this week and then will go through a thorough debrief process and then look at what's best for the tournament moving forward."

As part of that, children were better accommodated and people could buy a one-day, half-day or evening-only pass.