All Black Sonny Bill Williams and three newcomers have been included in the New Zealand rugby sevens squad for the upcoming Wellington leg of the World Series. 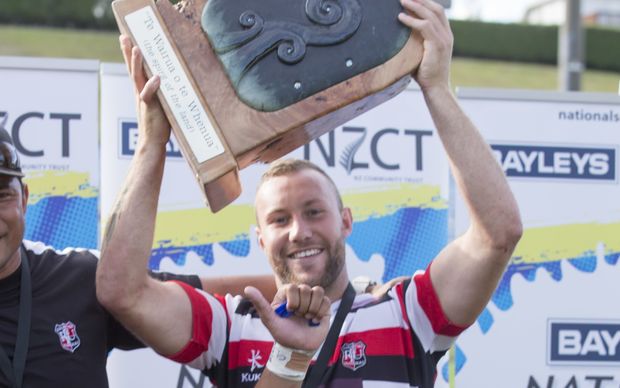 The squad of 22 players features four additional players following the weekend's National Sevens tournament in Rotorua, three of whom are new to the All Blacks Sevens.

Taranaki's Kurt Baker, who's played 17 World Series tournaments for New Zealand, is the fourth player added to the squad after returning to the All Blacks Sevens as a contracted squad member for 2016.

The All Blacks Sevens squad to for the Wellington Sevens will assemble in the capital on Thursday.

The team to play the Wellington tournament will be named on Monday, with most of the interest surrounding whether or not World Cup winner Williams will be selected to make his All Blacks Sevens debut.

Scott Curry, Declan O'Donnell, DJ Forbes, Sherwin Stowers were not available because of injury, while All Black loose forward Liam Messam was unavailable due to rugby commitments in Japan.