A swarm of light and weak earthquakes affected the Whakatane area overnight. 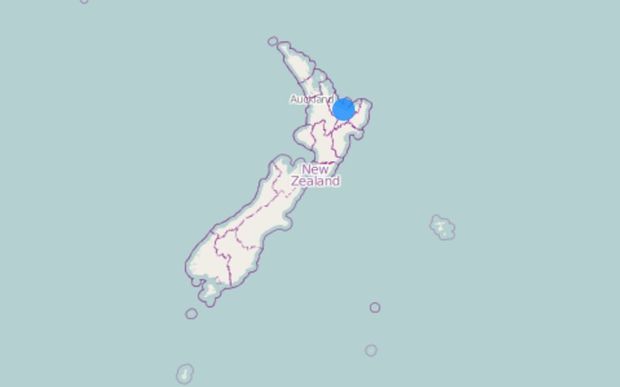 At least 14 tremors in the district were recorded by GNS Science over four hours to 1.24am today.

The strongest had a magnitude of 3.3. More than 250 people registered on the Geonet website as having felt that quake, which struck at 9.32pm.

All the quakes registered at shallow depths of between 1km and 14km and had their epicentre 10km northwest of Whakatane.

GNS Science seismologist John Ristau told Morning Report the swarm of quakes was not unusual, as they usually happened every couple of years.

"They go on for a little while, maybe a couple of days and then they quieten down.

"Past history of the area suggests that you'll get a bunch of these small earthquakes and then nothing else really happens beyond that."

He said there was no reason to think that the same thing wouldn't happen with the latest swarm of quakes.