More than 130 people crowded into the Anzac Hall in Featherston yesterday to commemorate the 100th anniversary of the military training camp in the Wairarapa town. 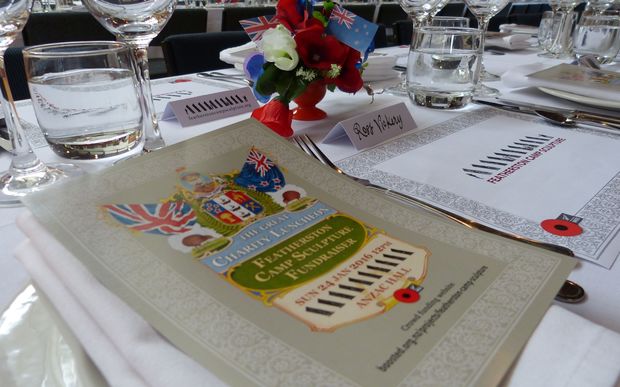 More than 60,000 men went through the camp before leaving for Europe.

In 1926 the buildings were demolished, but in WWII the site was again in use, holding Japanese prisoners of war.

A group of local residents is hoping to erect a sculpture in the town's centre to memorialise the camp, and the role the whole town played in the war effort.

The Featherston Camp Memorial Trust his hoping for a contribution from WW100, the government's WWI centenary organsation. 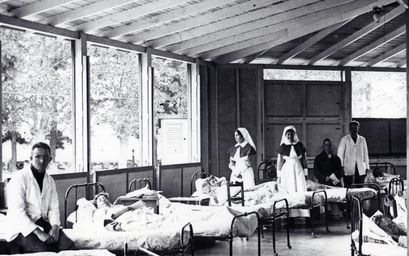 Trust secretary Jean McDowall said the Featherston Camp was the largest in New Zealand. "The camp and the town were inextricably entwined," she said.

Paul Dibble said his work would consist of 10 columns depicting the men and horses marching towards the Rimutaka Hill and their eventual departure for Europe.

It is reminiscent of his Anzac sculpture in London's Hyde Park.

"It's more of an installation than one single piece of work, it's sort of a series of ongoing columns."

Minister for Arts, Culture and Heritage Maggie Barry said the idea had her support.

She believed it would be good for the local community, as well as the nation.

"Lovely to help support something local and great for Featherston. One hundred years of the camp being there and if you look at the pictures it's just amazing." 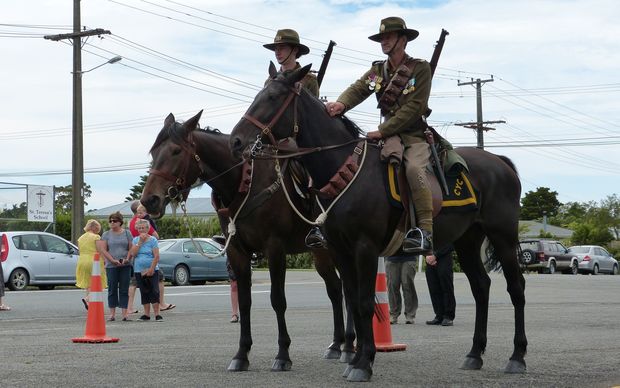 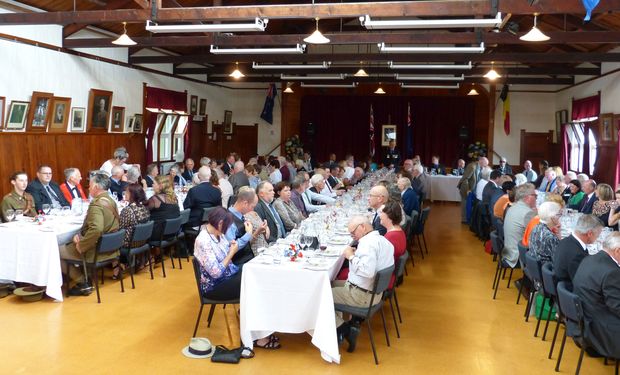