More than 200 people are marching over the Rimutaka Hill Road from Featherston to Wellington this morning. 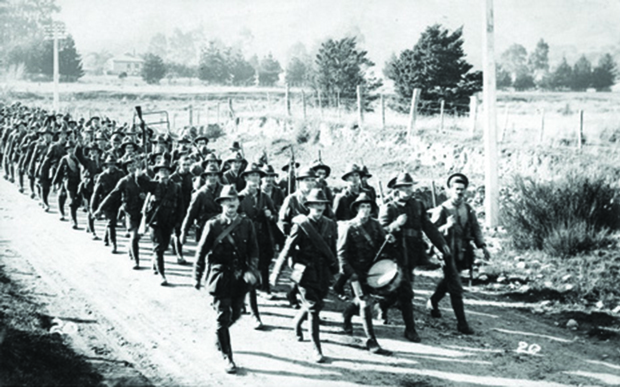 Soldiers on the march before embarking in ships berthed in Wellington Harbour, bound for the Western Front in the First World War. Photo: Wairarapa Archive

Between 1915 and 1918, about 60,000 soldiers who had trained at Featherston Military Camp marched over the Rimutaka Hill before boarding ships berthed at Wellington Harbour.

Visit RNZ's collection to mark 100 years since World War One: 'The War To End All Wars'

The organiser of the march, Robert 'Tweet' Bird, said it was an important day for the whole country.

"Remember it's a New Zealand event, not just a Wairarapa and Wellington [event] because the soldiers came from all over New Zealand to train at Featherston prior to going to war," he said.

Mr Bird said the soldiers were marched over the Rimutakas before they even knew where they were going or what was happening. 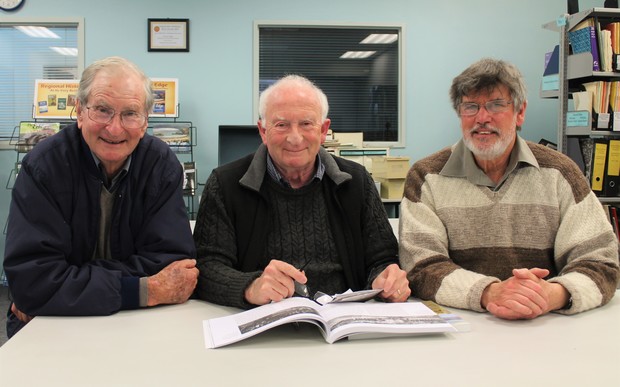 Roger Frazer, 84, from Hamilton, is expected to be among the marchers.

He and two of his sons have decided to march in honour of Dr Frazer's father, John 'Jack' Frazer, who as a 20-year-old marched over the Rimutakas with the 9th reinforcements in December 1915.

To prepare, Dr Frazer has been going to the gym four times a week and tramping once or twice every fortnight.

"Since I heard about the re-enactment, I thought I've got to do that," he said. 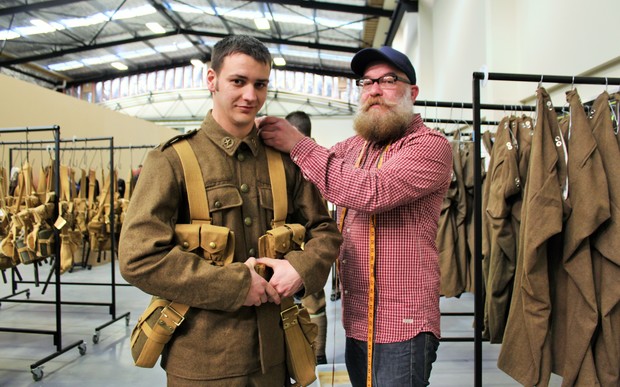 Twenty Defence Force personnel were also expected to take part in the march.

Colonel Paul Curry would be taking part in the re-enactment event as a direct descendant of soldiers who made the same journey during the First World War.

The Defence Force said seven of his great-grand uncles served on the Western Front and two were killed as a result of wounds sustained at the front.

Colonel Curry said the march was a great way to commemorate the service and sacrifice of his ancestors.

"The Western Front was a major and important part of New Zealand's involvement in the First World War, and much of it was fought in terrible conditions," he said. "Marching over the Rimutaka Hill and taking part in something my ancestors did a century ago will be an incredibly meaningful experience, something I am doing for them and for my family."

Private Adams said he wanted to participate in the event because he had always been interested in military history.

"These were young men marching to war, [they are] not just names on a wall." he said. "It is a privilege to be able to retrace their footsteps, especially wearing the same uniform they would have worn a century ago."

Traffic delays - what you need to know

The New Zealand Transport Agency has urged motorists to take care during the memorial march and to expect delays on the Rimutaka Hill Road until midday.

It said the road would remain open but there would be temporary lane closures, and the police would lead motorists past the marchers in a convoy.

It said both lanes would be reopened from midday.