A Hawke's Bay artesian water company has admitted it made an error in not checking the nitrite levels met the required standard in a shipment to China,. 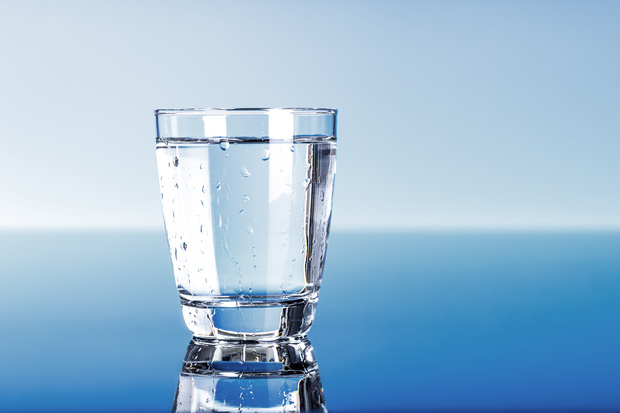 Nitrite is a naturally-occurring compound similar to nitrate.

New Zealand Miracle Water has recalled its first shipment of drinking water to China after it failed to meet the standard for nitrite levels.

A shipment was rejected by China in November for having too high levels of the compound.

New Zealand Miracle Water said it filters its water to meet the standards of its destination, and China's standard for nitrite was much more stringent than New Zealand's.

Miracle Water said there was never any safety risk, and it was now carrying out daily tests to make sure the filtration process had filtered the water to the appropriate standard for its destination.

It also said it had continued to export to China since the recall.