The Department of Conservation (DoC) is undertaking a major wasp control programme in the Abel Tasman National Park this summer.

The control programme will be carried out along 46 kilometres of the Abel Tasman Coast Track, around 17 campsites and four huts.

Because wasps have no natural predators, they compete with native birds, insects and honey bees for food, it said.

They also pose a significant threat to human health and outdoor recreation users.

DoC is using a protein bait called Vespex, which contains the insecticide fipronil which targets wasps and is not attractive to bees.

The insecticide has been developed by Nelson-based company Merchento, in conjunction with DoC. 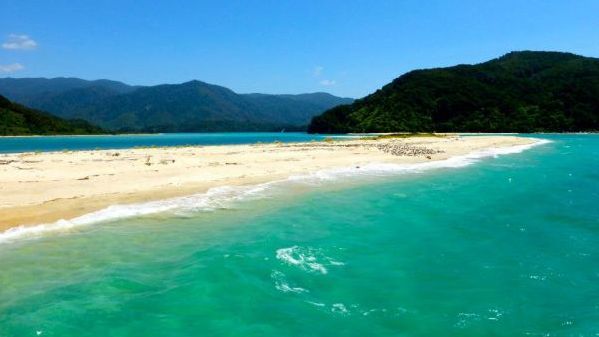