Two large areas of the North Island's coast are off-limits for shellfish gathering, with high levels of the toxin that causes paralytic shellfish poisoning (PSP) found. 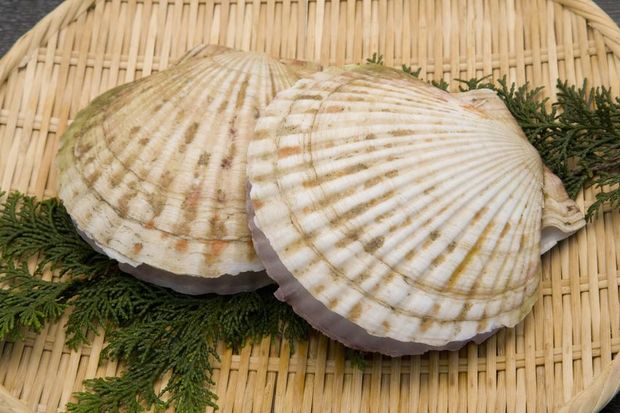 Symptoms of PSP include numbness and tingling, difficulty in swallowing or breathing, dizziness and double vision.

A spokesperson for the Ministry for Primary Industries (MPI) said there were two biotoxin warnings in place for the North Island, and people should not collect or eat shellfish from either of the two areas.

The first was in Northland from the north of the Hokianga Harbour to Pouto at the entrance to Kaipara Harbour.

The second was in the Bay of Plenty and Coromandel, with the affected area stretching from the southern end of Whangamata Beach to Rogers Road at Pukehina Beach.

That warning also included Tauranga Harbour, the Maketu and Waihi estuaries, Matakana and Motiti Islands and all other islands along the coastline.

Cooking shellfish would not remove the toxin, the spokesperson said.