Shellfish growers could soon be able to use cheap technology, similar to a home pregnancy test, to determine whether algal toxins are reaching dangerous levels. 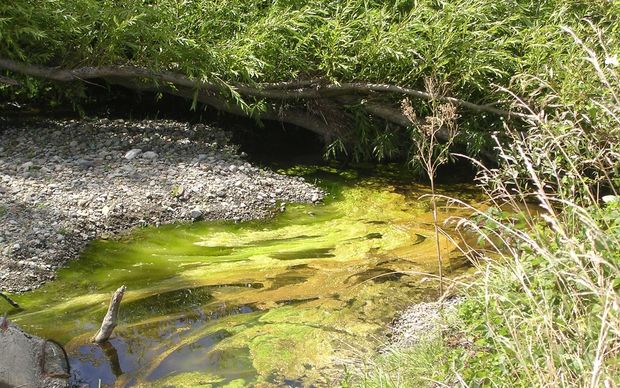 As well as contaminating shellfish, toxic algae can choke rivers that contain a high concentration of nutrients. Photo: MASSEY UNIVERSITY

Researchers at Nelson's Cawthron Institute are working to develop the test, which would reduce screening and analysis times from days to a matter of hours. 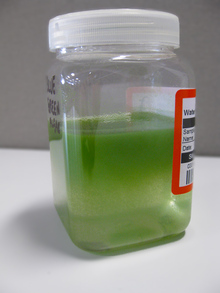 It follows the partial shutdown of Australia's Tasmanian shellfish industry two years ago because of a toxic algal bloom being identified too late.

One of the Cawthron's research scientists, Tim Harwood, said the new test will improve efficiency ten-fold.

"Instead of sending your sample away to a laboratory located in a different town, which may take a couple of days to get the result back, you can get a quick idea of whether or not your product is contaminated with toxins," he said.

"You really want to get the analysis of these toxins right because they don't just make you sick, they have the potential to kill you."

Mr Harwood said the test was due to be ready in three years' time.