The Civil Aviation Authority is investigating an attempted emergency landing by an aircraft that caused vehicles to take evasive action on the Desert Road. 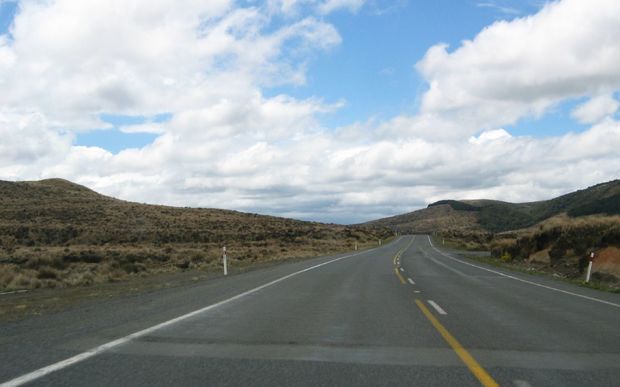 The Desert Road is the stretch of State Highway 1 that runs between Turangi and Waiouru, near Mt Ruapehu. Photo: Dan Down Under / Flickr / CC BY-NC-ND 2.0

Police patrols were put on standby when they received reports of a low-flying Cessna over the road about 2pm today.

The police said the plane was getting ready to make an emergency landing on the highway, but the pilot then reported his plane was all right and did not need to land immediately.

Gordon Barry, who was driving on the road, said he thought one of the aircraft's wheels would crash through his windscreen.

"I sort of ended up to the left and realised that he was coming straight on ... and then quickly swerved out to the right into the oncoming lane, which I could see was clear."

He said it was a very tense few moments. "It was certainly very, very low."

The Civil Aviation Authority said it had not received any complaints about the incident but they had been contacted by police and were investigating.

The police have asked anyone who saw what happened to contact them.