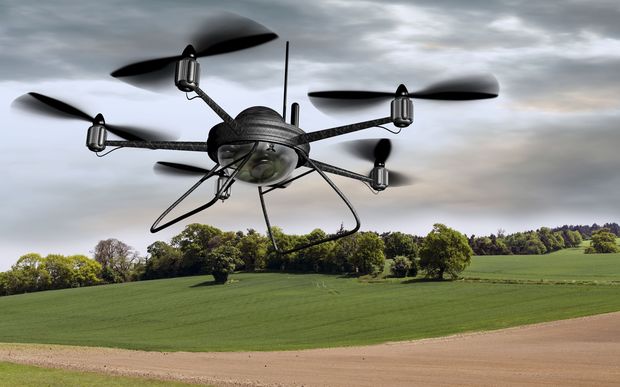 Under the new regulations, Civil Aviation Authority (CAA) certification is required for anyone wanting to operate a drone at night, into controlled airspace, beyond the line of sight or above 120m.

The rule change was prompted by a growing number of incidents involving drones. In 2011, just one incident was reported to the CAA but dozens had already been reported by the middle of this year.

When the new rules were introduced in August, the government argued they would be the best way to regulate a growing business with minimum red tape.

But New Zealand Air Line Pilots' Association technical director Rob Torenvlied said the use of drones was spreading fast, and sooner or later one would endanger an aircraft.

He had two special requests, he said.

"For drones to be registered, so they can be traced to a particular owner, and also drones need to be fitted with some kind of see-and-avoid technology, so the pilots can be aware of a drone operating in the vicinity of an aircraft."

Mr Torenvlied said the current rules were hard to enforce.