The fate of the Christchurch Cathedral is set to be announced this week, nearly five years after it was damaged in the 2011 earthquake. 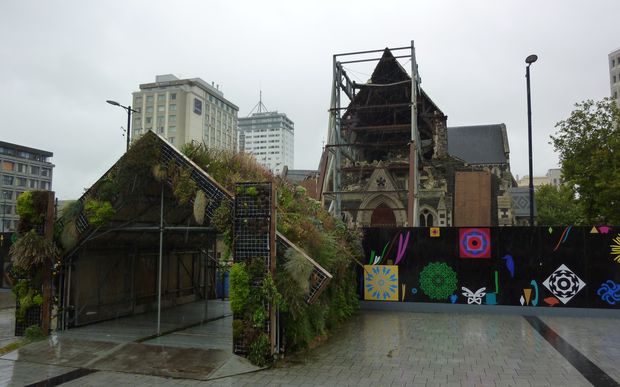 The Cathedral is at the centre of a long-running dispute between the Anglican Church, which wants to demolish the badly damaged building and replace it with a new cathedral, and those who want to restore it.

The building was severely damaged in the February 2011 earthquake and further damaged in an aftershock. It was replaced with the "Cardboard Cathedral", near Latimer Square while its future was debated.

The government appointed a mediator in September in a bid to resolve the dispute.

Bishop Victoria Matthews said a decision would be announced this week but she would not disclose any other details.