The head of a Nelson and Marlborough forestry company said the codes governing fire risk were sound, but improvements were needed. 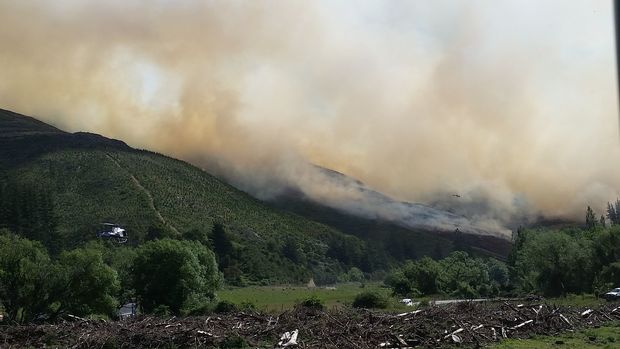 Nelson Management, which managed Nelson Forests, suffered extensive losses in a Wairau Valley forest fire last week, when the risk was code blue, or midway on the five-step code.

Company estate manager Andrew Karalus said the weather leading up to last week's fire was not unusual but its severity was a surprise. He said the industry had been operating under the current code for 15 years, and in worse conditions.

He said lessons had been learned and the were seeking advice on how to improve controls.

"We will learn more from the latest events and we are tapping into expert advice to find out what happened and to improve our controls."

Mr Karalus, former chair of the Waimea Rural Fire Authority, said the forest fire danger codes were developed in collaboration with the forest industry and two rural fire authorities, and had been under review for six months.

"The codes have been found to be pretty sound, however more work needs to be done to respond to the conditions under which a fire is more likely to start and spread.

"When fuels are getting to a level when ignition is easy, is when you want to be implementing better prevention. It's worked for us over the last 15 years very effectively but we think we can gather from those lessons and make improvements."

Code red was triggered at the height of last week's fire, which was still under investigation, but the variable this year was the hot, dry winds the region has been baking under. Recent rain in the area has dropped the risk level to code green.

"The elephant in the room is the strong winds we get, and in any one day we can get a spike in the conditions. It's capturing those and getting the message out on a daily basis to help people," he said.

Mr Karalus said the forest industry took fire prevention seriously and had a highly skilled workforce ready to respond to rural fires in the region.

"We have a vested interest of course. We have people working in our forests and neighbours whose lives and property can be put at risk by fire. Then there are the trees lost and the cost of putting a fire out."

Mr Karalus said the risk of fire could never be totally eliminated, but there were probably 1500 people working in forests in the region who relied on year-round work for their livelihoods.

"Then there are the servicing firms, the trucking companies and wood processors - there are a lot of locals who rely on a steady wood flow for their income."

Mr Karalus said forestry crews provided much of the workforce involved in the control of rural fires, and only about five percent of rural fires involved plantation forests.

He cautioned everyone in Nelson-Marlborough and on the east coast of the North and South islands during this El Nino summer to take the fire risk extremely seriously. 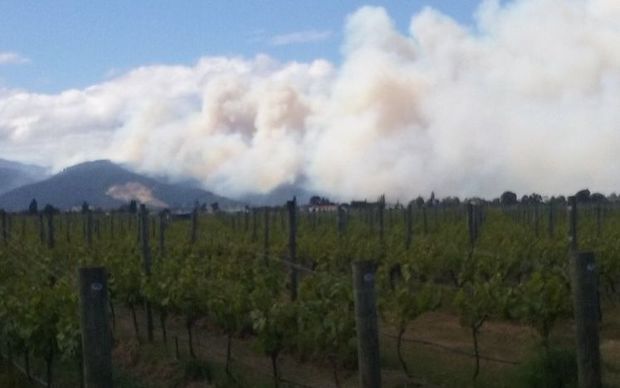