Dunedin City Council is claiming $1.25 million from the widow of a worker who killed himself after being exposed as the perpetrator of a vehicle scam. 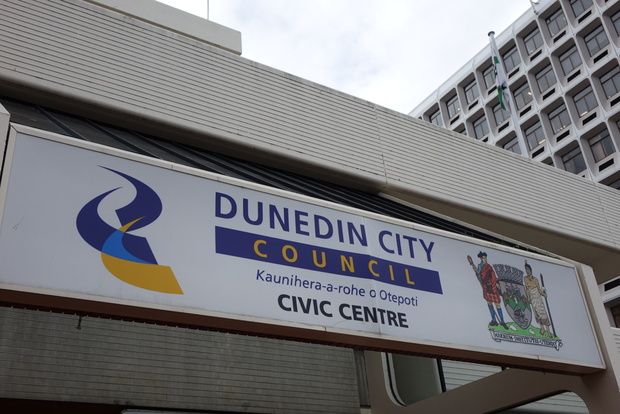 Brent Bachop died at his East Tairei home in May last year. A coroner's report released yesterday said the 49-year-old's suicide was due to the pressure of fraud allegations.

A Deloitte report last year into missing Dunedin City Council fleet vehicles found Mr Bachop apparently responsible for more than $1.5 million of fraud, by pocketing the proceeds of selling more than 150 council-owned vehicles over a decade.

Court documents show the council is claiming $1.25 million from his widow, Maria Smith, as the executor and sole beneficiary of his estate.

The council wants her to sell any property gained as a result of the fraud and left to her by the former CitiFleet team leader.

The claim was lodged in December 2014. Officials who have been negotiating with Ms Smith since then for the return of the money say the figure being sought may change.