The Dunedin City Council is disappointed that those who directly profited from a $1.5 million fraud, involving its vehicle fleet, won't be prosecuted. 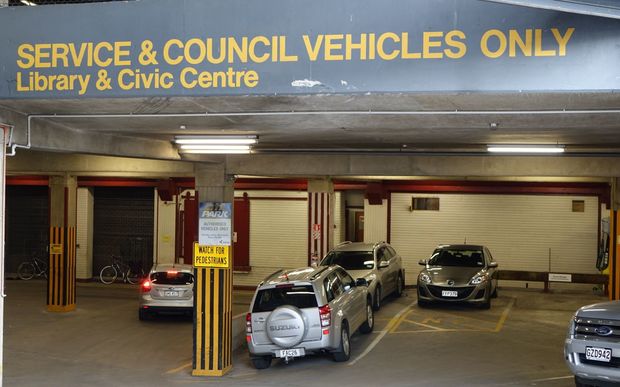 The police said their investigation into the fraud has found insufficient evidence to prosecute anyone .

The Deloitte report, released in December, detailed how Mr Bachop transferred vehicles into his name and sold them on, including some to fellow staff and councillors.

The council's acting chief executive officer, Grant McKenzie, said considerable changes had been made to processes since the fraud was discovered last year.

He said the council is disappointed those who directly profited from the fraud won't be held to account through the criminal justice system, but said people within the organisation had been held accountable.

The police said their investigation, which included looking at the fraudulent disposal of council vehicles and the use of council credit cards, was now complete.