The cost of repairing infrastructure such as road, bridges and underground pipes in Christchurch has come in under budget. 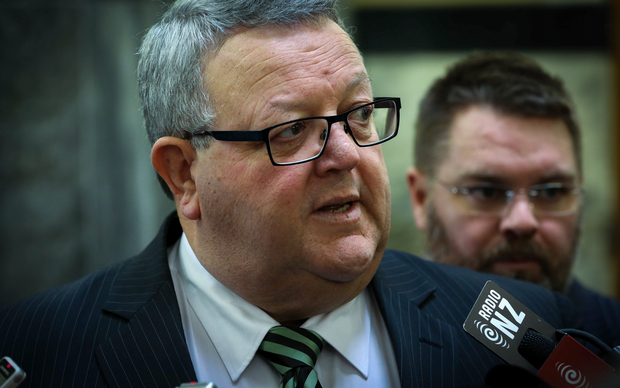 Mr Brownlee said that was due to good planning and efficient work.

He said the Crown would now contribute $1.689 billion to the repair programme, and the Christchurch City Council $1.016 billion.

Mr Brownlee said that was a saving to ratepayers of $108 million.

The original estimate was in the cost-sharing agreement between the Crown and Christchurch City Council in 2013.

Work is allocated to lead contractors by the Stronger Christchurch Infrastructure Rebuild Team, with funding from the Crown including the New Zealand Transport Agency, and the council.