The CrownCo chairman has told Christchurch City Council he is determined to get some progress on the city's anchor projects. 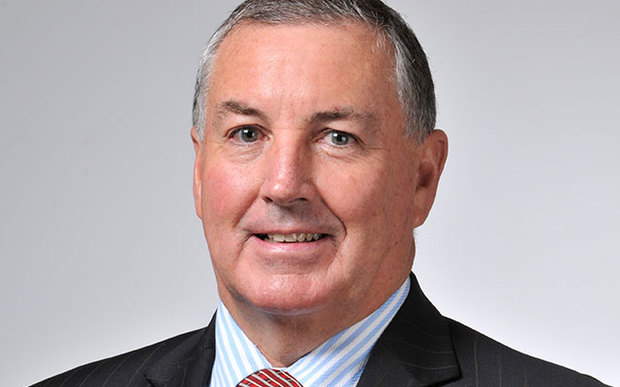 The newly formed Crown entity, along with Regenerate Christchurch, will take over the functions of the Canterbury Earthquake Recovery Authority when it winds up in the middle of next year.

Speaking to the council this morning, Ross Butler answered a question from a councillor wanting to know what he would do about delays in getting anchor projects such as the convention centre and metro sports facility built.

"Deliver, get some substantial contracts signed and out there in the public place so that communities and people and businesses can make decisions about investment, and how other activities around the anchor projects will take place," he said.