The government will give social agencies $10 million to provide 500 new places for people in Auckland under its social housing scheme. 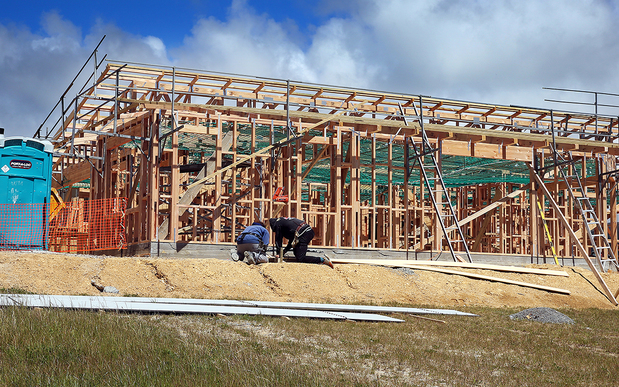 Five different agencies will build new dwellings or take over existing private rentals, and will be able to offer tenants subsidised rents for up to 25 years.

Accessible Properties, which is owned by IHC, will provide 358 places - about two thirds of the total.

The Salvation Army, the Chinese New Settler Trust, and two unnamed agencies that are still finalising their contracts will provide the remaining spaces.

Salvation Army social services director Campbell Roberts said a media report that 300 existing state houses were being transferred to it was wrong.

Earlier this year, the agency said it did not have the resources or funding to take on existing state houses.

However, Mr Roberts said the government was providing about $1m to help with consents and other costs associated with the new placements.

"The tenants will be people with social support needs who have been through an assessment process with the Ministry of Social Development and put on the social housing register," he said.

"Typically it used to be called the 'a' and 'b' waiting list - people who are either in homeless situations or in urgent housing need."

He said their target was to achieve 100 leased and subleased homes within a year.