The government is seeking expressions of interest from community organisations to take over state houses being sold in Invercargill and Tauranga. 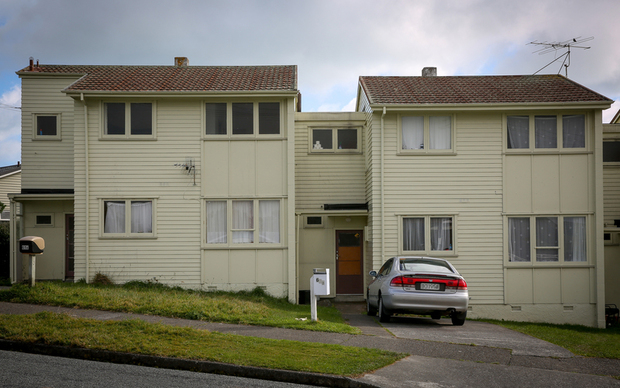 It is currently selling 348 properties in Invercargill and more than 1100 in Tauranga.

The minister responsible for Housing New Zealand, Bill English, said the government was looking for community providers to support the tenants and manage the properties.

"We are looking for providers of social housing services who can bring innovation to how social housing tenants are supported and properties are managed," Mr English said.

Those organisations wishing to register their interest have until 9 February 2016 to do so.

Mr English said the procurement period had been extended by 12 weeks at the request of potential providers "to allow them more time to understand the opportunity and form bidding consortia if necessary".

Some community providers, including the Salvation Army and Habitat for Humanity, have already ruled themselves out of the tender process - saying they lack the resources to take on such a large job.

In October, Habitat for Humanity chief executive Claire Szabo said it currently had about 200 houses in its portfolio and the scale of what the government wanted was out of its depth.

"To take on this size of a portfolio is very significant, it would change the shape and the flavour of our organisation," she said.

At the time, Labour Party housing spokesperson Phil Twyford said the government's aim was to sell the houses to Australian companies, merchant bankers and property developers - not community providers in New Zealand.