As many as two out of three houses are failing to sell at auction in Auckland. 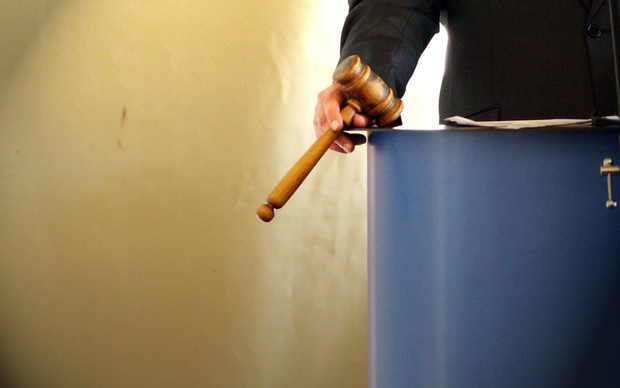 Valuer QV said some real estate firms were reporting 30 percent of houses were selling, compared with 85 percent earlier this year.

Barfoot and Thompson director Kiri Barfoot said 35 to 60 percent of houses at auction were selling, as tighter lending and tax rules knocked investors out of the running.

House price growth soared to 24 percent a year in Auckland as investors rushed to get in before the new restrictions came in. Photo: RNZ / Toby Morris

House price growth had soared to 24 percent a year in Auckland, as investors rushed to get in before the new restrictions were introduced at the beginning of October and November.

Local investors are now looking further afield for properties to snap up, such as Wellington or Dunedin.

Now that group are out of the picture, Loan Market director Bruce Patten said buyers were not prepared to pay as much.

"Vendors expectations are still very high, whereas purchasers are going, well, competition isn't as fierce, so I don't have to get this property. There are other properties available now, a bit more stock sitting there. "

Don't expect house prices to fall - but the astronomical rises in Auckland appear to be over.

"Our sense anecdotally is there has certainly been in the Auckland region some softening in activity."

"Auckland's got a lot of growth in it and it will continue at least for the next two to three years. But I expect it to be under the double digit figures this coming year. I'd say hopefully around the 5 to 7 percent range."

Auction sales should pick up again as the dust settled from the introduction of the new restrictions, he said, but property owners should prepare for more sedate capital gains in 2016.