An influx of construction workers to Christchurch is being blamed for a surge in methamphetamine addiction in the city. 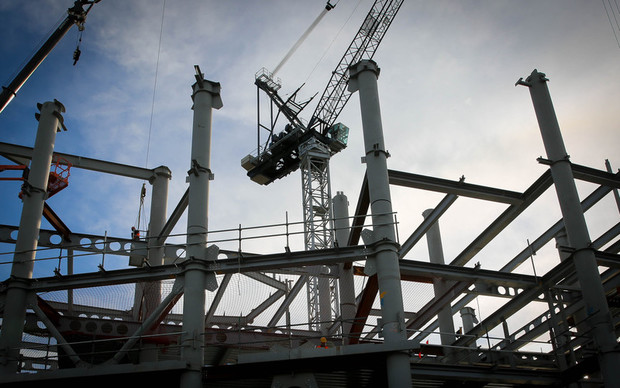 A police-funded survey of 800 people arrested in four cities in 2014 showed 45 percent of those surveyed in Christchurch felt dependent on the drug, compared to an estimated 7 percent before the 2011 earthquake.

The survey was carried out at four police stations - Auckland, Wellington, Whangarei and Christchurch - between April and July 2014.

Lead researcher Chris Wilkins, from Massey University, said while meth use in the other cities remained stable, an increase in construction workers for the earthquake rebuild drove demand for drugs in Christchurch.

"There's now this influx of largely young men involved in construction who are earning good money and they kind of create a demand for recreational drugs, including methamphetamine," he said.

Dr Wilkins said meth was attractive to people in the construction industry as workers were expected to stay awake and alert for long periods of time.

Karen Woolf, from Triex - a company that drug tests workers - agreed long hours were one of the reasons workers were turning to the drugs.

"A lot of these individuals are displaced from families, they're working long hours and that is how they're being targeted into getting into drugs."

Ms Woolf said while cannabis was usually why workers failed drug tests, an increasing number were now failing because of methamphetamine. 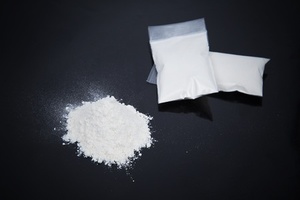 She said the trend was worrying.

"It's hugely concerning. A lot of these individuals are working in safety sensitive roles, working with machinery, working with others, other people are relying on them, so it's very concerning when someone may well be under the influence or impaired by a drug."

But Building Industry Federation chief executive Bruce Kohn said he was surprised by the findings.

"There is a tremendous emphasis put by construction companies on maintaining both alcohol free and drug free workers going on site. It's too dangerous to have that sort of thing going on amongst workers on building sites."

Mr Kohn said construction companies made sure their workers knew their employment depended on being drug free on site, and it was down to the employees themselves to listen to that message.

Dr Wilkins told Morning Report there was a danger the market for the drug will keep growing.

"It seems to have resulted in a lot of the gangs in the South Island becoming more focused on drug dealing and selling methamphetamine, because there's now this big market.

"So there's been a supply response by organised crime.

"And also we should be concerned that maybe these markets which have been developing round the Christchurch rebuild might continue after that rebuild is open, after we've got entrenched drug use there."

Dr Wilkins said more police and health resources should be put into Christchurch to contain the growing meth market.

Registered Master Builders Association Canterbury President Alistair Miles said it was not fair to blame the increased methamphetamine use on the construction industry.

"There is obviously a drug issue across New Zealand. I don't think it can be specific to the building industry," he said.

"The majority of companies will have a drug and alcohol policy (and) generally it gives them the right to be able to test for drugs."

"The evidence we see is that it's not prevalent on commercial construction sites."