Thousands of motorbike fans from New Zealand and overseas have flocked to Invercargill for the Burt Munro Challenge. 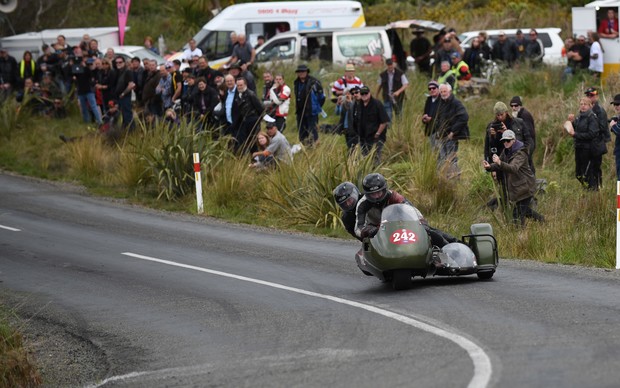 The event, which is in its tenth year, celebrates the life of Burt Munro, who set a world speed record on his Indian motorcycle at the Bonneville Salt Flats in Utah.

The winner of this year's Munro Family Trophy was Doug Wood from Australia. He has attended every year since the event began.

It was a fitting tribute to the man who set three world speed records, one of which still stands today, he said.

"It's great to see all the classic bikes here... we've got a huge field here of pre-1963 Girder-fork bikes, the Indians and the Velocettes that Burt was so well-known for riding.

"It's a bit of signature but it's absolutely a fitting tribute for the man himself."

About 10,000 people were at Sunday's closing event alone. 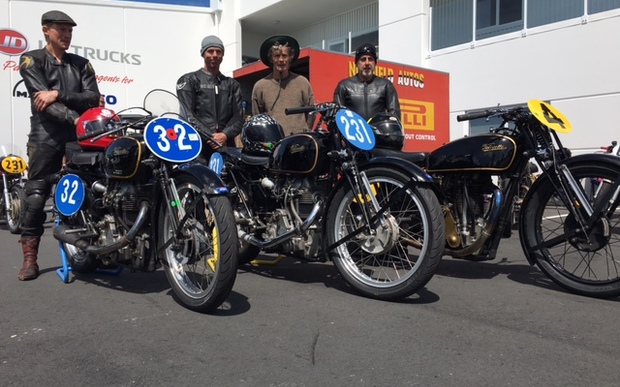 Phil Price collects vintage racing Velocettes and had three taking part over the weekend which took out first, second and third places.

"I like to see these things used with a fair amount of spirit. In the Girder Fork class, or the pre-World War II class, we've taken out first, second and third in all the races, so it's been... a great success."

Keeping the bikes up to speed was a labour of love, Mr Price said.

A team of people worked on the bikes over the winter and right up to the day to make sure they were race-ready.

"Anyone who has had anything to do with anything that's old and mechanical knows there was always something going wrong, about to go wrong or has gone wrong."