A decision to settle Syrian refugees in Dunedin has the backing of the whole community, the mayor says. 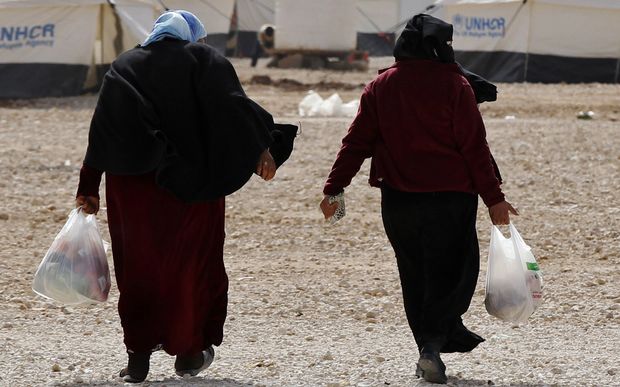 Syrian refugees leaving a World Food Programme market at a refugee camp in the Jordanian city of Mafraq. Photo: REUTERS

Earlier this month, the city council unanimously endorsed a push to add Dunedin to the five cities normally used for refugee settlement, given that 750 Syrian will be refugees arriving over the next two and half years.

The Government agreed to the idea yesterday and yesterday selected the city for New Zealand's newest refugee resettlement area.

The Red Cross would help settle the new arrivals, with assistance from the community, he said.

There are currently five locations in the country where quota refugees are settled after they have completed a six-week reception programme at the Mangere Refugee Resettlement Centre.