Dunedin has been selected as the location for New Zealand's newest refugee resettlement centre. 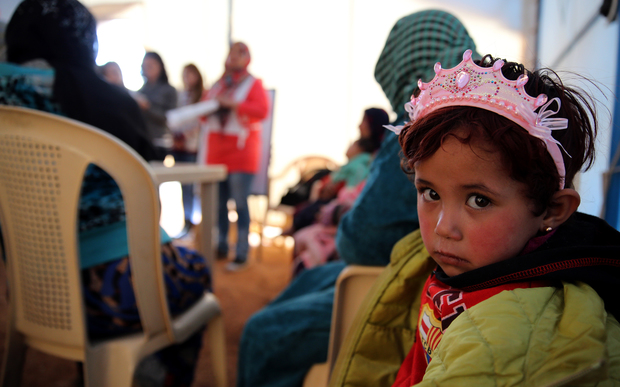 A child sits under a tent with Syrian refugee women at a makeshift camp in Lebanon's eastern Bekaa Valley. Photo: AFP

The city was selected following an assessment by government agencies looking at issues such as employment, housing and the availability of government services in the community.

Immigration New Zealand General Manager Steve McGill said an extra settlement location was required following the government's decision to take 750 Syrian refugees over the next two and a half years.

The government has agreed to take an additional 600 refugees over that time period, with the other 150 to be included as part of the country's usual annual refugee quota.

Dunedin had a strong set of services and was a well-connected city with good employment and housing options, Mr McGill said.