A small stream on the Kapiti Coast which was once so polluted its water was white has been named the country's most improved river. 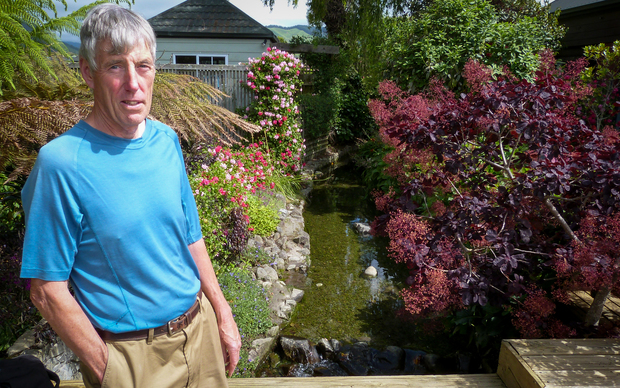 Beneath the rolling Waikanae hills, Ian Corder's garden is like a picture-book scene - brilliantly coloured flowers, a worn picnic table, and a clear blue stream cutting through his back yard.

But it has not always been this idyllic.

In 2012, the Ngarara Stream turned ghostly white several times due to a suspected chemical spill.

"It was just milky. It was quite white and murky grey," said Mr Corder.

"I don't think we ever found out completely what was causing it. Luckily the council sorted it out and it's clean again now."

It is clean again. Much cleaner.

So clean it has won an award for New Zealand's most improved river, or in this case, stream.

Its nitrogen levels are down 16.2 percent in a year, and there is less sewerage.

"Historically, it's picked up a lot of contamination from some of the rural land around it," he said.

"There have also been a few oxidation ponds which have discharged treated wastewater into the Ngarara's lower reaches." 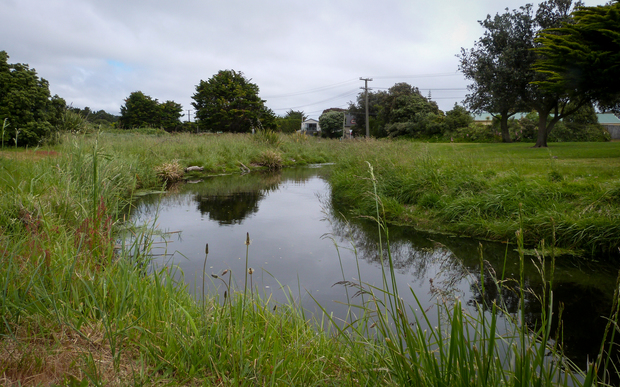 A number of community groups had helped clean up the stream, he said.

"Communities in recent times have started treating these streams as a place for recreation, such as having a picnic beside them or a swim.

"The Ngarara Stream's banks haven't been looked after, so there's been a lot of effort in putting native plants back in the margins."

That reduced the nitrogen levels - which was the determinate factor in the stream winning the award.

In previous years, winners have been decided by the amount of fecal bacteria or phosphorus levels.

One of the judges is the Cawthron Institute's freshwater manager, Roger Young, who said smaller rivers and streams were vital to the environment.

"All our small streams feed into the ocean or into larger rivers which we know more about, so the connection between what happens on the land and in the streams is really profound - that's where we've got to put our effort," he said.

Mr Corder said the Ngarara Stream was certainly in that group. It was the main reason he and his wife bought their house.

"It's just lovely to have, we get quite a number of eels and some of them are nearly a metre long with huge heads," he said.

"The noise the stream makes is lovely and it is quite clean - beautifully clean at the moment." 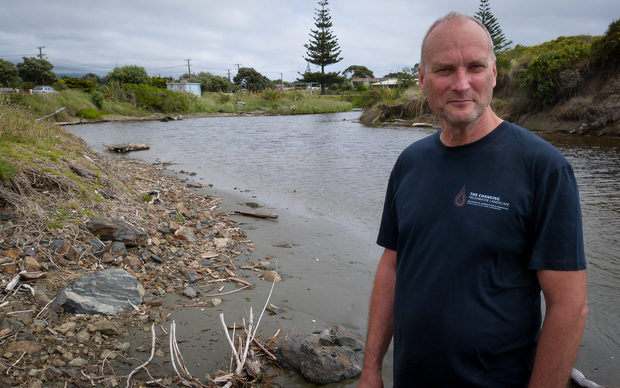