A prominent Ngapuhi kuia, Nora Rameka, says her support for Sonny Tau is unwavering, despite his admission that he hunted protected kereru. 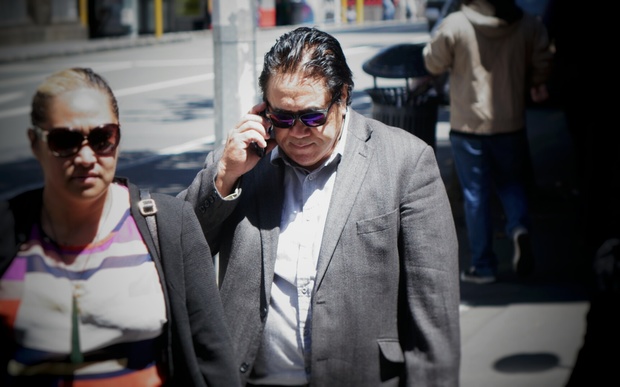 Mr Tau is pleading guilty to the hunting charge he originally denied, and now faces another charge of conspiring to pervert the course of justice.

Mrs Rameka, who has been a staunch supporter of the Ngapuhi leader, said he was still a rangatira, or chief.

If she had known he was appearing in court in Auckland yesterday, she would have been there, she said.

Mr Tau had wanted to face his trouble alone, but kuia and kaumatua would be there to support him at his next court appearance.

There were people claiming to be rangatira in Ngapuhi who had done much worse things to their people than what Mr Tau had been charged with, Mrs Rameka said.