Ngapuhi leader Sonny Tau has pleaded guilty to having five dead kereru but not guilty to killing them. 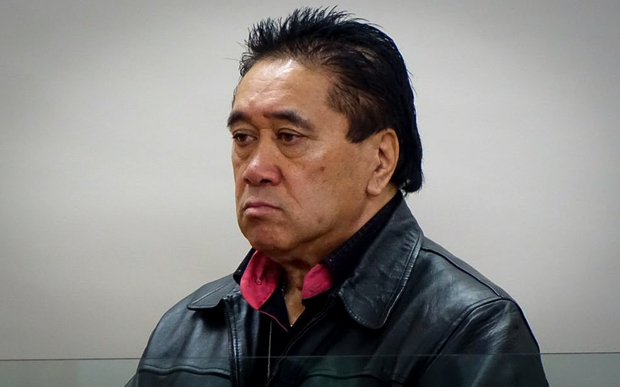 Mr Tau made the pleas when he appeared before a judge in the Invercargill District Court this morning, after being found with five dead kereru in his possession in June.

Judge Bernadette Farnan said the conviction would not be recorded today.

She set a case review hearing for 28 September but excused Mr Tau from appearing in person.

He was intercepted by Department of Conservation (DoC) staff at Invercargill airport in June, with the native wood pigeons in a bag.

Mr Tau has admitted he made a mistake but has not gone into details.

Leaked documents obtained by Radio New Zealand showed Ngai Tahu kaumatua in the Southern region were upset with Mr Tau's actions, and wanted him to apologise in person, along with others responsible for catching the birds.

In response to questions about what would happen to the five dead birds, the Department of Conservation said they were being kept as evidence for the court case.