A group charged with finding places for marine parks on the south-eastern coast of the South Island is receiving many proposals for large no-trawling zones, it says. 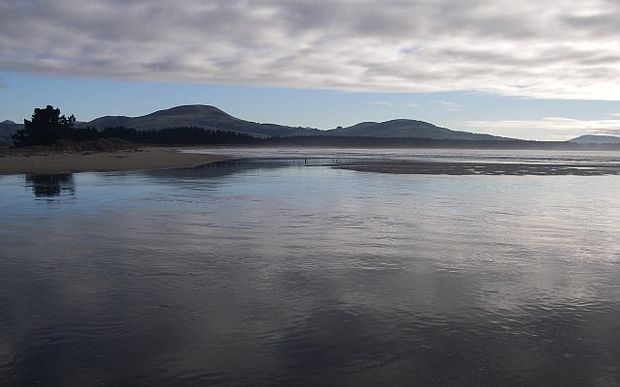 There are currently no marine protected areas on the south-east coast of the South Island. Photo: RNZ / Alison Ballance

The South East Marine Protection Forum was set up 18 months ago by the government to try to find consensus on the Otago coast's first marine reserve between Timaru and the bottom of the Catlins.

Chairperson Maree Baker-Galloway said it had reached the tough part, which was agreeing on lines on maps.

There would be at least one no-take reserve, but it was also likely there would be some so-called type-2 areas within which surface fishing was allowed, but not bottom-trawling and seabed disturbance, she said.

The forum is on track to put proposals out for public consultation next February.