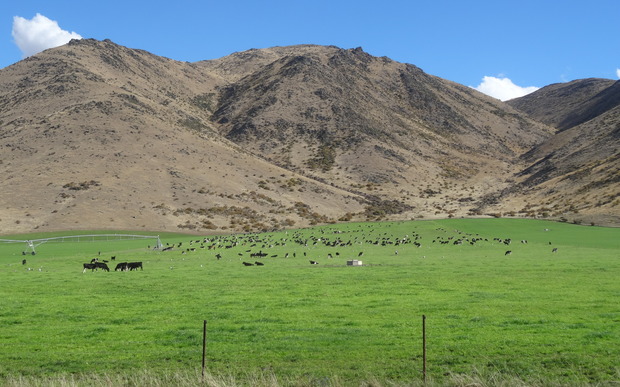 Central Plains Water Limited (CPLW) needs the loan to design stage two of the irrigation scheme, which would cover about 33,000 hectares between Hororata and Darfield.

The council provided a $5.84 million loan to stage one of the scheme which was opened in September.

That loan has since been repaid, but in a report prepared for the council shows the risks for the stage two loan are considerably higher.

The report states if stage two fails to go ahead due to a lack of farmer uptake in the scheme, CPWL could default on the loan, leaving the council with little security.

"Overall taking all relevant matters into account, the risk of an advance at this time may be seen as high," the report states.

Central Plains Water Limited is putting $4 million towards the design of stage two, with $3.7 million confirmed from The Ministry of Primary Industries.

When stage one was opened CPWL chief executive Derek Crombie said the $8 million loan was vital for stage two to go ahead.

Mr Crombie said there had already been significant interest from farmers for stage two, with 75 percent of pre-construction shares already sold.

Selwyn mayor Kelvin Coe said there are significant potential benefits to the district if the loan goes ahead.

"An independent report estimated the scheme will result in $268 million in extra revenue for the Canterbury economy and 849 extra jobs."

"As a council we aim to make investment decisions in the best interests of the whole district, we recognise the risk associated with the proposed loan as an investment but the benefits are also high," Mr Coe said.

The council has received about 70 submissions and around 100 people attended public meetings about the loan.

The council will hold hearings on November 2nd and 3rd and will make a final decision on the loan on November 25th.

If the council does not approve the loan CPWL will have to look at raising funds directly from farmers through the sale of shares or by obtaining additional lending from another source like a bank.