Otago University is now giving staff who stayed home during a shooting threat the choice of using annual leave or taking the day off as unpaid leave. 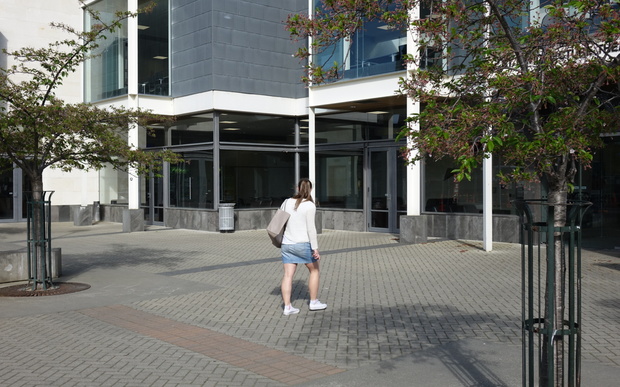 The university has been criticised as "mean-spirited" and "unreasonably punitive" for making staff who stayed home during a shooting threat on 7 October take the day as annual leave.

The university's Dunedin campus was on high alert two weeks ago after an anonymous threat on an online messaging board about a mass shooting.

The posting on the 4chan discussion group included a picture of a gun and referred to other "massacres and shootings".

It came a few days after a mass shooting at a college in Oregon, US, which horrified the world.

Two-thirds of Otago students stayed away the day of the threat. The threat turned out to be a hoax.

A spokesperson said 48 staff - under 1 percent of staff - had opted to take annual leave.

The spokesperson said the campus was kept open on the advice of the police and the university was incredibly grateful to the vast majority of staff who came to work and calmly provided support and services, and in some cases took on extra workloads to cover for staff who stayed away.