The Christchurch City Council is hopeful a deal it signed with China's largest tendering and procurement company will bring down building costs. 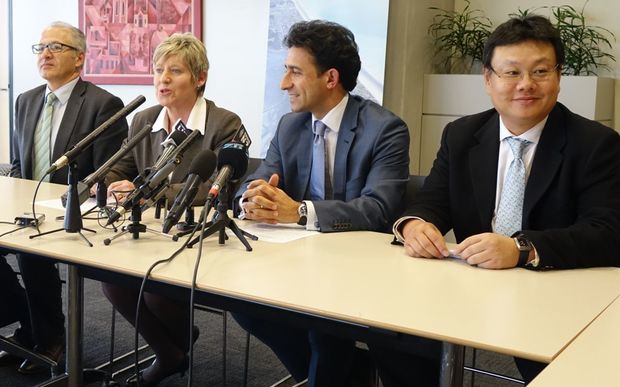 Guoxin International has signed an agreement with the council to invest up to $3 billion in the city's rebuild.

This paves the way for the company to set up a fund and seek capital from investors from China and throughout the world.

That money will then be used to tender for large rebuild projects planned by the private sector, the government and the council.

Councillor Raf Manji, himself a former investment banker, said Guoxin had taken time to speak to local players, understood how the procurement system worked and could be able to bring in cheaper priced materials.

Guoxin International spokesman William Wu said with its ability to source cheaper materials from its own overseas suppliers, it would have a big advantage over other companies in tendering for projects in Christchurch, because it would be able to complete them for less.

Guoxin has completed $750 billion of tendering and procurement projects worldwide in the past 16 years.

Councillor Raf Manji said the company had yet to sign its name to any large projects but gave the still-to-be-built stadium as an example of the type of project Guoxin might be interested in tendering for.