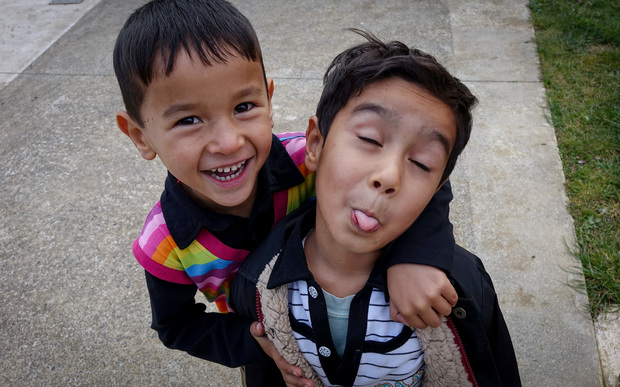 Mr Cull said four years ago serious discussions were held by officials from the Department of Labour in 2011, aimed at establishing an immigration and refugee centre in the city.

For some reason that proposal was dropped, he said.

"Clearly now there is an even greater need. The Mangere [Refugee Centre in Auckland] is the main reception centre where refugees spend their first six weeks.

"They are then sent out to four other centres in Waikato, Wellington, Manawatu and Nelson, but Dunedin is keen to be considered as a further alternative.

"If further investment is required, and other centres are stretched to accommodate more immigrants, it makes sense to look at Dunedin.

"We are a regional city with great social infrastructure and a community eager to welcome and support these refugees in need." 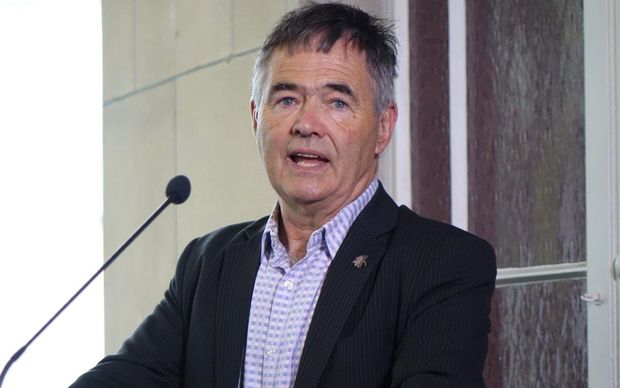 Mr Cull said he believed the Dunedin City Council had worked co-operatively in the past with central government on immigrant settlement services, and would be supportive of any efforts to assist Syrian refugees arriving on our shores.

"History shows us that immigrants are a long-term benefit to a welcoming community," Mr Cull said.

Mr Cull is currently travelling in China, but his plea for Dunedin to help is being echoed by his deputy mayor, Chris Staynes.

"Dunedin can easily take 50 refugees as soon as they arrive," Mr Staynes said.

Following public pressure, the government has agreed to take an extra 750 refugees over the next two-and-a-half years, but the annual quota of 750 refugees has not been lifted for 28 years.

Mr Staynes said he believed Dunedin could help this humanitarian crisis, and the council is just waiting on the government. He said he was waiting to have a conversation with the Dunedin-based Immigration Minister, Michael Woodhouse. 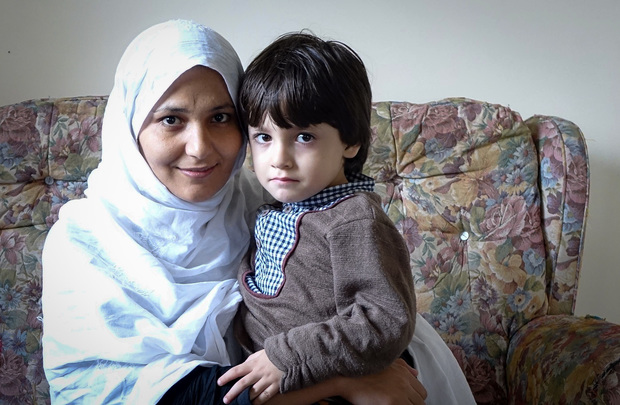