A $200 million hotel development on one of Auckland's prime waterfront locations has been given the go-ahead. 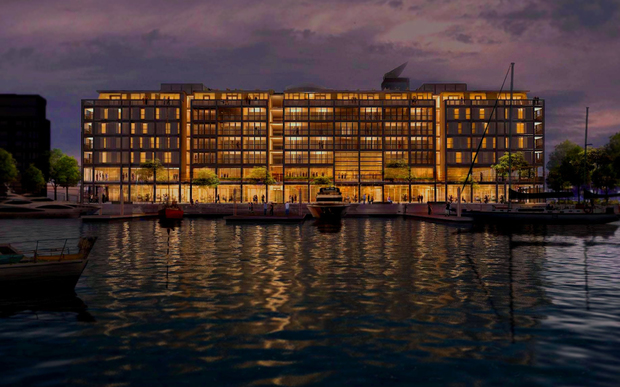 The seven-storey Park Hyatt is being built in the Wynyard Quarter, on the site currently being used by Team New Zealand on Halsey Street.

Waterfront Auckland said it was one of the largest Chinese investments in New Zealand infrastructure, with Beijing-based Fu Wah International appointed as the developer.

Auckland Mayor Len Brown, who is in China at the moment, said the hotel would mean more jobs and a strong step into a lucrative but largely untapped tourism sector - high net-worth individuals. 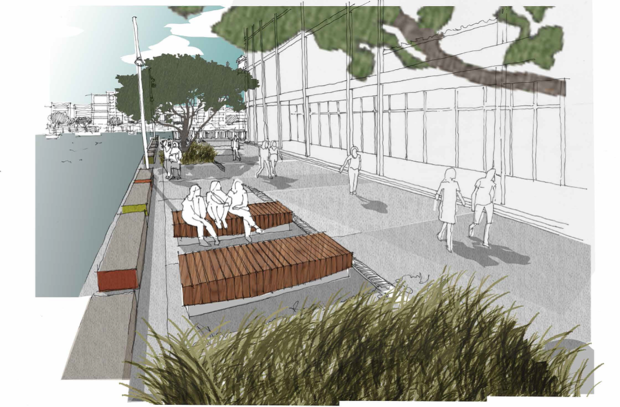 An artist's impression of the promenade in front of the planned hotel. Photo: Isthmus