A Northland iwi is looking at a proposal for a new peat extraction industry for former wetlands in the Far North.

Ngai Takoto has been in discussions with private company Resin and Wax Holdings Ltd and economic development agency Northland Inc. 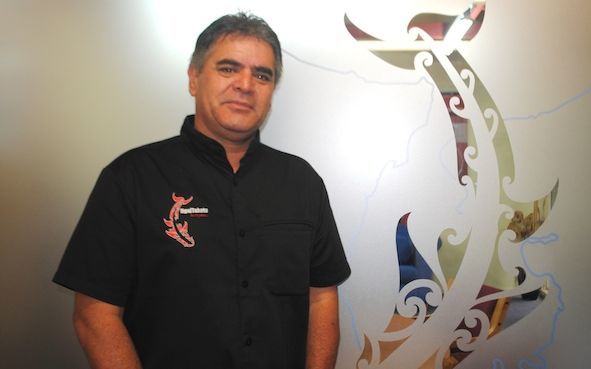 Resin and Wax Ltd has held a mining license for peat in the Kaimaumau area, north of Kaitaia, since 1991.

But machinery has only recently been invented to extract valuable waxes and resins from the peat by using solvents.

A director of the company, John Cunningham, said tests done in the United States had confirmed the process worked.

He said the Far North may be the only place in the world where such an industry would be viable.

Mr Cunningham said the areas the company hoped to work were effectively wastelands, drained by the original gumdiggers, and there would be no digging in sensitive areas.

Resin and Wax Ltd has had $360,000 in government innovation grants to research and develop its project, and is applying for Northland Regional Council investment funding to complete its trials.

Mr Cunningham said the company's shareholders had also put hundreds of thousands of dollars into the project and it now needed a relatively small amount to get it over the line, and ready for investors.

The company has put a proposal to the landowners, Ngai Takoto, to build a processing plant, create more than 30 jobs, and work about 20 hectares of peat land a year.

It would also hand over any swamp kauri found in the area, to tangata whenua.

Ngai Takoto chief executive Rangitane Marsden said the iwi recently bought the land back from its former owner, a swamp kauri miner, because it was historically and culturally important to the tribe.

He said Ngai Takoto would like to make its wastelands productive, but it also wants to create an environmental theme park, at Kaimaumau and protect its dune lakes and wetlands.

Conservationists in the Far North are alarmed at the peat-mining proposal. They say parts of Kaimaumau may look like wasteland but they are recovering wetlands.

The company's application is supported by Northland Inc, the economic development arm of the Regional Council.

Council chair Bill Shepherd said if the council did invest in peat mining, any resource consents the company needed would have to be heard by independent commissioners.