A West Coast local authority is looking at an environmentally-friendly energy plant that could create much-needed jobs for the Westport area.

The Buller District Council has been in talks with French-based company Veolia about setting up a specialist waste-to-energy plant on the Coast. 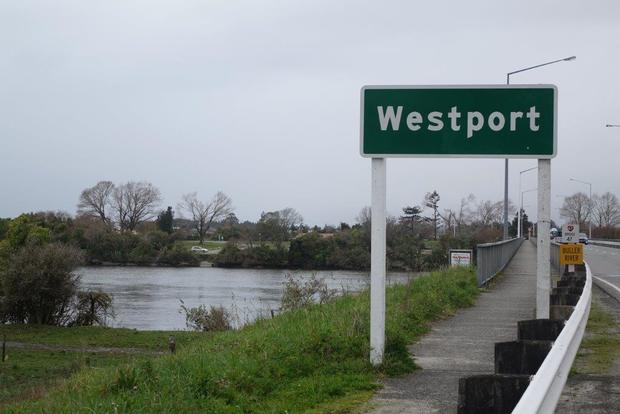 Buller District Council chief executive Paul Wylie recently visited the company's sites in Paris, and he said the development and operation of a thermal waste treatment plant in New Zealand could be a "top project for the Coast".

The plants convert household waste into electricity through clean-burning furnaces, and there are several operating around the world.

Mr Wylie said the technology could provide a solution for meeting the Government's target of zero waste to landfill by 2040, and at the same time build a new industry that could create jobs for Westport.

The company operates plants around the world and already has a presence in New Zealand.

He said while the plant would not require a large workforce, it would secure the future of the rail and port services through the need to transport waste from around the South Island, and possibly from the lower North Island.

Buller Mayor Garry Howard said the multi-million dollar facility would likely be owner-operated, and could replace the Holcim Cement silos once that company pulls out of Westport next year. 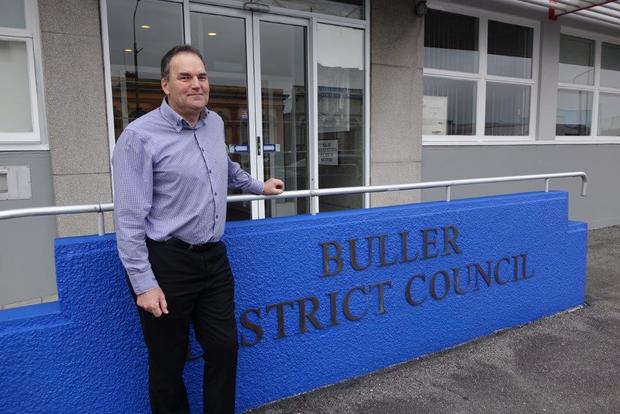 Mr Howard said while discussions with the company were at a very early stage, they needed to plan now to be ready for coming changes in New Zealand's waste management laws.

He said New Zealand did have to do something about waste management and law changes were only 25 years away.

"We won't be able to put waste to landfill - that's what the Government has set as a target," Mr Howard said.

He said the multi-million dollar facility would likely be owner-operated, and could replace the Holcim Cement silos when that company pulls out of Westport next year.

"We've come about this through the fact that Holcim's closure is in 2016, and they do have consents that would make it a little bit easier for such a plant to be established," Mr Howard said.

He said the region acknowledged its location posed challenges, but also recognised the potential benefits to support other industries in the region that have been earmarked for development in the wake of the mining sector downturn.

Mr Howard said glasshouse-based horticulture was something being explored, and heat could be supplied from the energy generated by the waste plant.