The Dunedin Heritage Light Rail Trust believes cable cars can once again take people from the city's heritage precinct to the hill suburb of Mornington.

The journey to have a cable car running in Dunedin again has taken seven years so far, but the Trust is convinced it can be done.

It is only $20,000 away from having a temporary shed in Mornington. 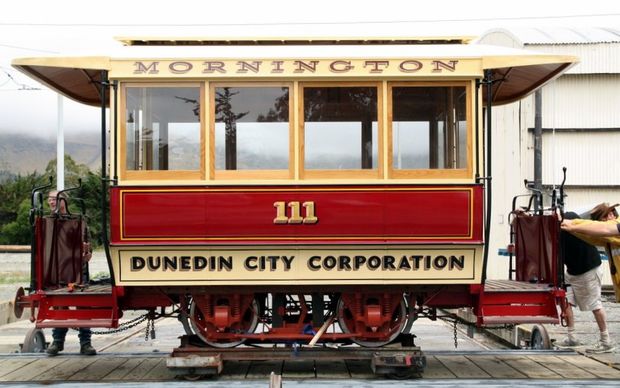 The cable car system was shut down in 1957 and the cars sold. Two of them, which went to Ferrymead Heritage Park in Christchurch, are to be loaned back to the Trust when it is ready to house them.

Neville Jemmett, one of the five board members driving the project, said the Trust has applied to the council to build on reserve land, and is confident of a favourable answer.

The next obstacle is funding. Mr Jemmett estimated the total cost will be between $20 and $30 million, but he said that was a "blank paper" costing.

The Trust was pleased that Ferrymead Heritage Park in Christchurch was going to loan them two of the trams that once carried people on the route the trust wishes to re-establish. 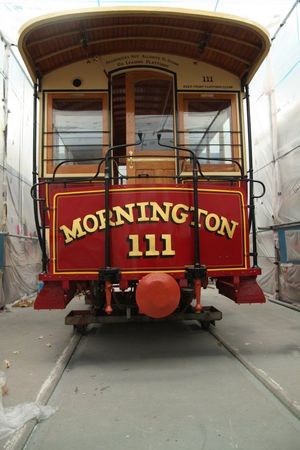 The next hurdle for the trust is a financial one, as $25,000 is needed to build a temporary shed in Mornington to house the cable cars.

"As soon as we can get the cars on display we believe more people will want to be on board," Mr Jemmett said.

He estimates a permanent two-storey building will cost around $2 million. It will house a cafe and museum and be the depot for the cable cars.

Mr Jemmett said this could be a real tourist attraction for the city, similar to the cable cars in San Francisco. 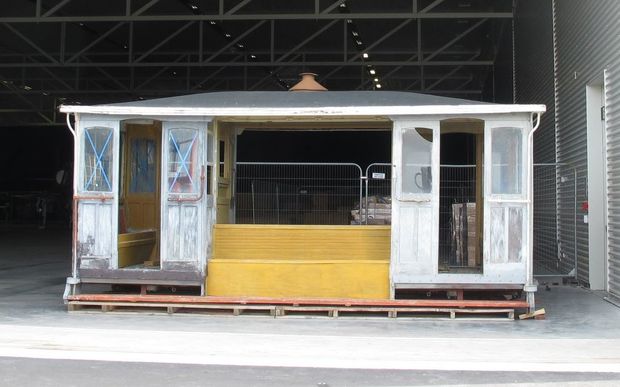