Police have released the name of a four-year-old girl who died in Auckland on Friday. 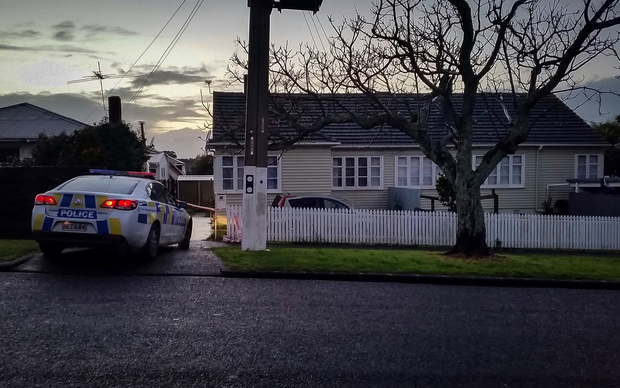 She was Maggie Renee Watson.

Her mother called the police to a house in Onehunga on Friday morning.

Police are not looking for anyone else in connection with the death.

A post-mortem has proved inconclusive and the police said the results of further tests were expected on Tuesday.