Up to 20 people are working to clear an oil spill that stretches 10 kilometres along the Manawatu coast but its source remains a mystery. 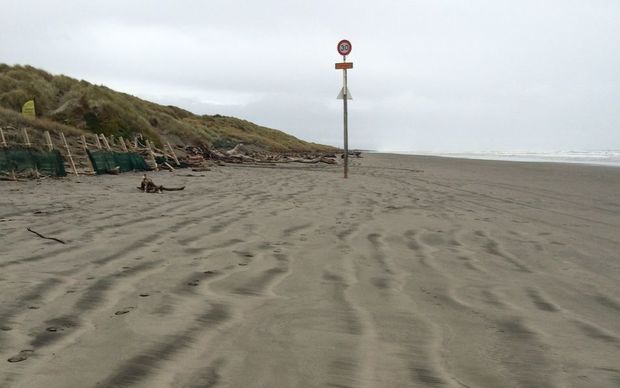 Manawatu-Whanganui Regional Council emergency manager Ian Lowe said they were alerted to the spill after 1pm.

He said blobs of oil were dotted intermittedly along Waitarere, Foxton, Himitangi and Tangimoana beaches, ranging from the size of a hand to a five cent piece. 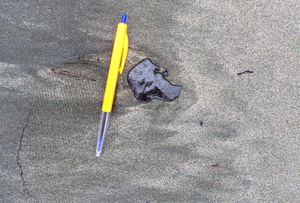 Mr Lowe said members of the council's incident response team had started cleaning up as the tide comes in.

"Feet on the ground, shovels, rakes, plastic bags, scooping it up and getting as much as we can while we can."

With high tide expected at about 8pm, staff will work until dark and expect to return tomorrow.

Mr Lowe said samples had been sent away for testing to try and determine the source of the spill and Maritime New Zealand had been notified.