Nelson is the latest city to secure a housing accord with the Government, aimed at improving the supply and affordability of homes. 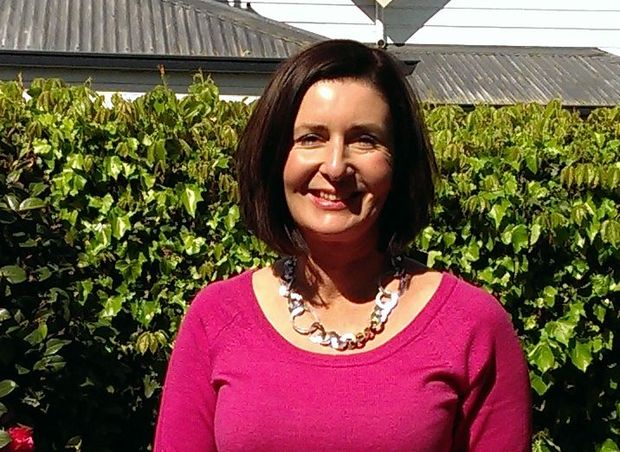 Housing Minister Nick Smith said the accord set a target of consenting 720 new homes over the next three years.

Dr Smith said although Nelson's housing issues were not as acute as Auckland's, there was still a need for more affordable homes.

It followed the accord signed last month with Nelson's neighbour, the Tasman District, where an additional 620 homes and 260 sections are targeted during the next two years.

Tasman had negotiated an accord which did not set home affordability targets or establish Special Housing Areas.

Nelson was the eighth accord the Government has signed with a council, following Auckland, Christchurch, Wellington, Tauranga, Western Bay of Plenty, Queenstown Lakes and the Tasman one.