An eight-day opening ceremony is under way at a major new Hindu temple in Henderson in West Auckland.

The $5 million Shri Ram Mandir complex includes a community centre, and combined with the temple, can hold almost 1000 people. 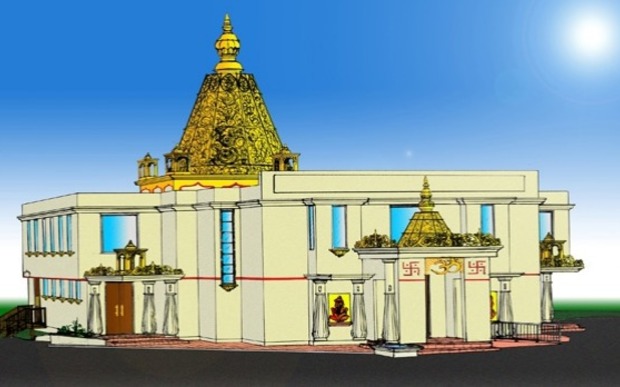 It is the largest temple in the southern hemisphere devoted to Lord Rama, and is decorated with sculptures of different Hindu deities, made from marble imported from India. They will be unveiled next week. 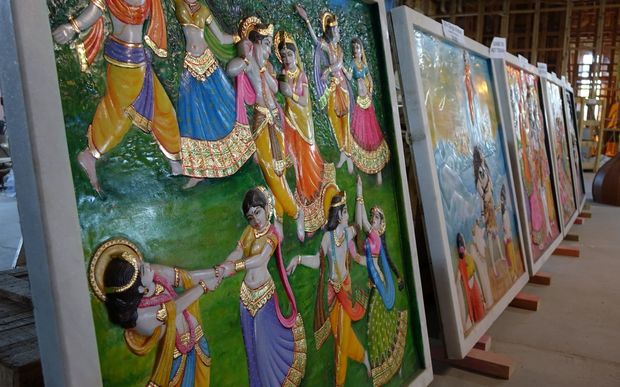 Almost everything in the temple has been made by craftsmen in India. Photo: RNZ / Lauren Baker

A trustee, Shiu Charan, said the opening started last night, and prayer sessions and other religious events will be held until next Saturday, when the grand opening will take place with the blessing of kaumatua from Te Whanau O Waipareira Trust.

Mr Charan said the community centre would be available for activities such as celebrations, conferences and seminars. 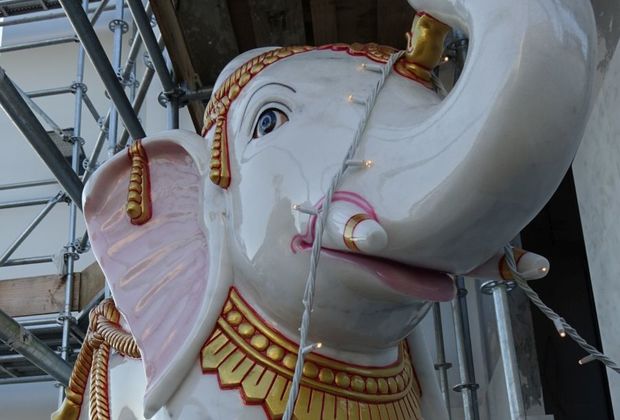 The president, Pravin Kumar, said they hoped that the center would become a place where people could pray and learn about Indian culture, irrespective of race or religion, as well as creating a place for the community.