Power was cut to a large part of central Auckland tonight after a transformer explosion in the Viaduct Harbour. 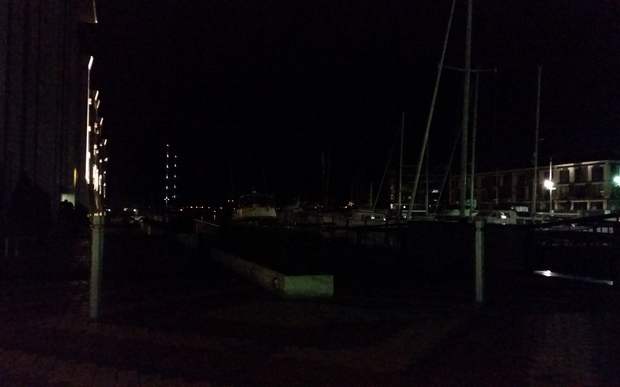 Vector said 1866 customers were affected but power had now been restored to nearly all of them.

Fire Service spokesperson Jarron Philips said people reported an explosion behind the Maritime Museum at about 6.40pm, saying they saw a large flash and flames.

Mr Philips said the fire was small and was now contained.

He said firefighters were sent to the area to rescue several people trapped in a lift on Princes Wharf.

At 7pm, Auckland Transport said several traffic lights in the CBD were out and urged drivers to be careful.