The Electoral Officer for Whangarei says he cannot get involved in a dispute over claims made during the city's referendum on the Hundertwasser Art Centre. 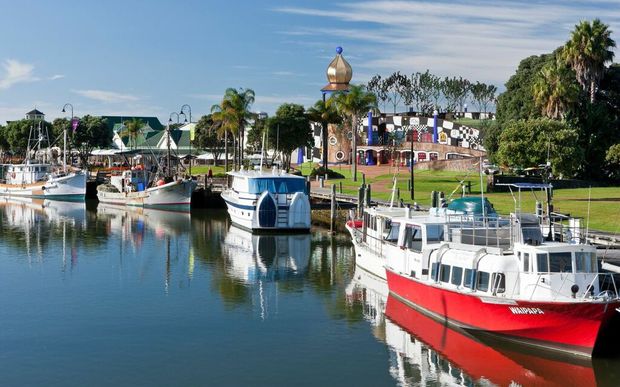 Business people and art lovers have offered to raise the $10 million needed to build the gallery after the council backed out of the project. More than 20 percent of Whangarei ratepayers have so far voted in the referendum to decide whether it should go ahead. 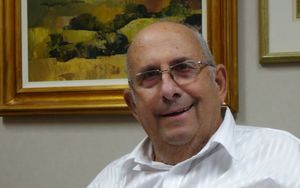 Hundertwasser supporters have complained to Elections NZ after an opponent, Wally Yovich, told a local paper the project would be a cost to ratepayers, while his competing proposal would make money.

Mr Yovich, a local sharebroker, is backing an alternative use for the old building that Hundertwasser offered to transform. He wants to turn it into a maritime museum - Harbourside - in keeping with the colonial-style Town Basin development he steered in the 1990's when he was on council.

Deloitte, which analysed both projects, and the consultants who peer-reviewed their work said the Harbourside proposal was a riskier one than the Hundertwasser and had less chance of attracting grant money.

But Mr Ofsoske said people could make whatever claims they like during a referendum or election campaign. He said the courts ruled in the past that even lying was not an offence.

Mr Ofsoske said people should refer to the referendum brochure for information about the merits of the two proposals, and if they want more detailed information they should evaluate the consultants' reports on the Whangarei Council website.