The head of one of the world's leading advertising agencies, Saatchi and Saatchi, is urging Whangarei to support a Hundertwasser art centre.

Whangarei people are voting in a referendum over the next two weeks on whether to go ahead with the build - after the council became deadlocked over the issue.

Executive chairman at Saatchi and Saatchi, Kevin Roberts, blogged today that the referendum vote is a no-brainer, from his perspective. 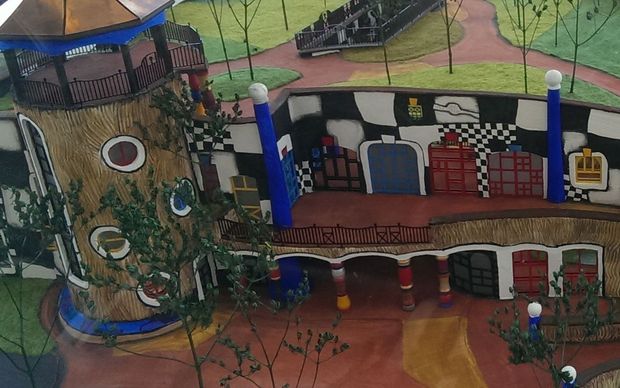 "City branding does not generally happen overnight," he said.

"And artistic and economic opportunities like the Hundertwasser are rare."

Mr Roberts, a New Zealander, said the building would turn Whangarei into a tourist magnet and distinguish Northland on the world stage.

"Residents and ratepayers of Whangarei should say yes to Hundertwasser," he said.

Whangarei resident Liane Blair said attention from the New York-based Saatchi head showed how much potential the project had to generate international interest. 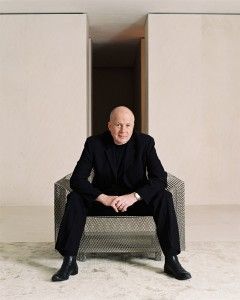 "I see the same handful of people writing to the paper every week saying the Hundertwasser name won't attract visitors," she said.

"But Kevin Roberts is someone who actually knows about the power of names and branding, and his word carries a lot more weight, in my book."

Critics of the Hundertwasser project, which is proposed to include a Maori art gallery, have challenged its profitability, and the risk of ongoing cost to ratepayers, despite an offer by local business people and art lovers to raise the $7 million needed to build it.

And the issue became a political football after changes in the Whangarei Council line up in 2013.

But Ms Blair said Whangarei needed a lifeline, and the current referendum was its last chance to grasp it.

"We turned down Kelly Tarlton [who first offered to build his Underwater World in Northland] and there will be nothing to top Hundertwasser," she said.

Whangarei residents have until midday on 5 June to return their postal ballots.

Prosper Whangarei, the trust formed to fund the Hundertwasser gallery, said Saatchi's endorsement of the project was unsolicited.

The chair, Barry Trass, said Kevin Roberts had no connections with the trust and his support was much appreciated.

Saatchi and Saatchi recently partnered with New Plymouth's Govett-Brewster Art Gallery in a re-branding exercise, as it prepares to open its doors to the Len Lye Centre in July.

The gallery's director Simon Rees said it was hoped the deal would help to sell the Govett-Brewster experience and architecture as destination tourism.