A new housing project will see the revitalisation of two central city sites which have been empty for years, the Christchurch deputy mayor says. 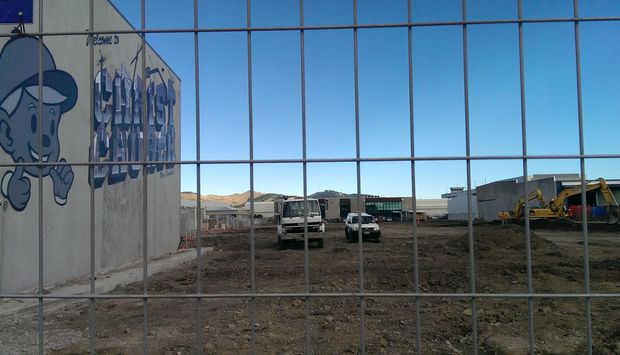 The Welles Street site in central Christchurch where a new Government housing project will be constructed. Photo: RNZ / Rachel Graham

Under the project, Fletcher Residential will construct 191 homes on two central city sites that the Government has purchased from Christchurch City Council.

Fletcher will only pay for the land once the homes are sold.

The sites are on Welles Street, and on the corner of Colombo and Brougham Street.

She said both sites had been empty and uninteresting for years, and would now become housing communities with retail along the front.

"This is about increasing the supply of housing in places where it's going to be great to live but which we haven't always appreciated as great places to live in the past - and creating environments to live, which will really be quite cool."

The homes are expected to be completed and ready for moving-in by the beginning of 2017.

Ms Buck said the project was not aimed at solving the shortage of rental properties in Christchurch but was part of increasing the overall supply of housing.

Minister for Building and Housing Nick Smith said at least 20 percent of the homes would be available for under $450,000.